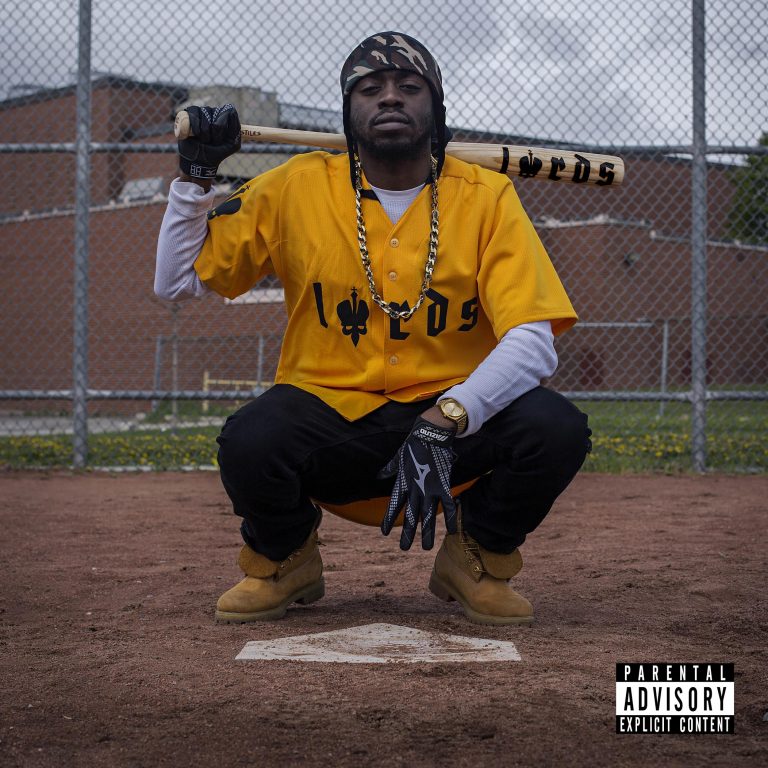 JiMMY B – Return of The JiGGY 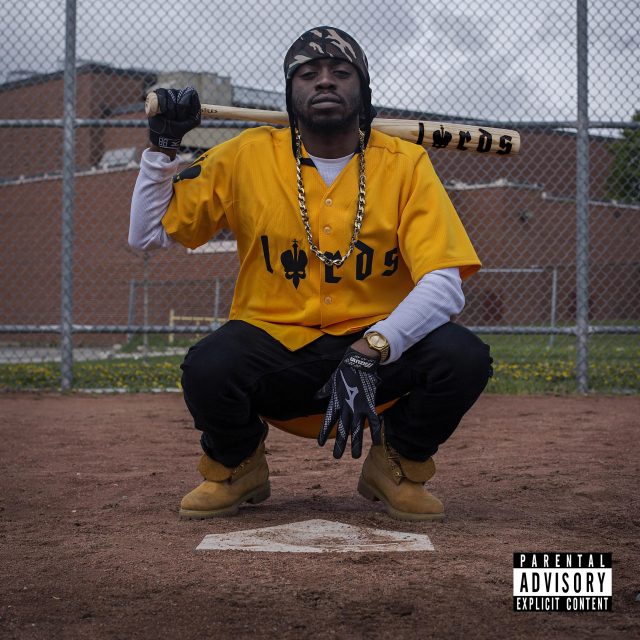 Scarborough’s very own Prince JiMMY B has officially released his newest project entitled Return of The JiGGY, a six song EP produced entirely by OGG producer Money Montage. JiMMY will be joining The Smoker’s Club Tour on select July dates in support of the release. Following a strong 2015 campaign that that included stand out singles such as SCARBOROUGH and Olde English, JiMMY is looking to re-stake his rank amongst Hip Hop’s emerging class. Return of The JiGGY marks the full release from JiMMY since June 2015’s Prince of The Borough. Check out the project below and follow JiMMY and his endevours on Twitter alongside Money Montage as well!