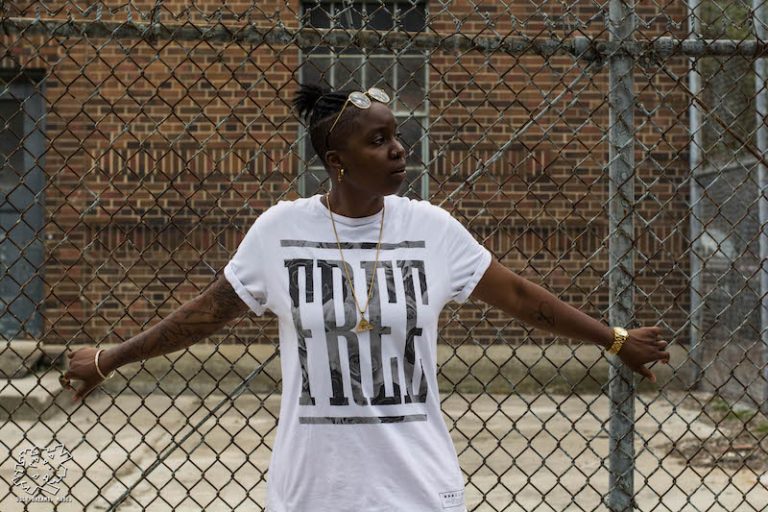 Adria Kain: I’m tired of living broke trying to chase this dream… But I love this sh*t 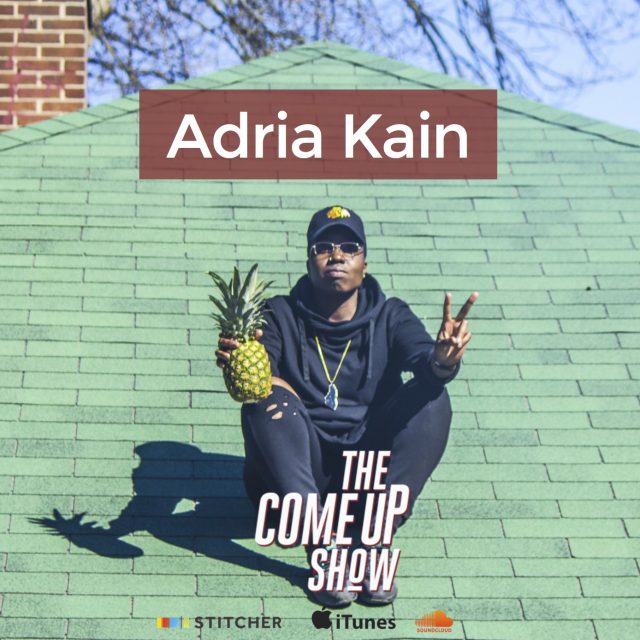 I’m proud to present Adria Kain on this week’s episode of The Come Up Show Podcast. Adria created “Kainsoul” as her own genre of music, and produced songs such as Colours, Sunrise, and Kainthem. She has collaborated with producers like Elaquent, Monte Booker, and Jessy Aarons.

On this episode, we went over the timeline of her album releases and what she was going through. We also discussed the struggle of doing what you love and asking people to pay you for it and so much more. Take it in.

Chedo: The cool thing with every project that you uploaded in Bandcamp is the description and the write up that you included in it. For the “Identity. EP” set you wrote, “I’ve become advertent towards the situations that kept me away for so long.” What did you mean by that?

Adria Kain: I was writing [the song] metaphorically and subliminally. I wasn’t even coming out with the way that I actually felt about certain things. I found a way to just kinda still stay subliminal. Not too forward and not too upfront like, “This is me and I am talking about this situation.” [Instead of saying,] “I wanted to make a garden so I planted a flower.” I decided to let out my emotions to people that can connect with [my writing] musically. I started thinking about real situations that I’ve actually gone through and started writing those out. I’ve connected with the situation. I know what it feels like to go through it. So, I first started doing that on the project [Identity]. The first real body of work that I really like.

Chedo: In your song Kainthem you wrote, “I don’t want a job. I’m tired of living broke. Trying to chase this dream… But I love this sh*t.” I want you to tell me about that journey and the struggle of loving what you do and putting your soul into it. Maybe the dollars don’t equate to the effort that you put into it. But you can’t imagine yourself as an assistant manager at a store.

Adria Kain: I have done it all. I have worked in so many different places mainly in retail for my whole life since I was 16. I remember my last job that I had. I was working at Lids store for 4 years. I was basically the assistant manager. Sometimes, I was running the store until the opening and closing. I remember just going to work. I literally felt like I was dying. Part of me was like, “Why am I here?”

Adria Kain: Yeah. I felt like suffocating. There were times where I just want to leave the store. Like drop everything and don’t even lock it… Just walk out and don’t come back. But I knew logically that I couldn’t do that. When I knew that I wasn’t opening. I just didn’t show up for work. My manager already knew because I spoke to her about it numerous times. She just sent me a message and was like, “I know that you are probably quitting.” She was like do me a favor and give your 3 weeks notice. After, I went straight into being an artist full time. It was the most difficult thing because you don’t have money now. So, you can’t invest in yourself. You are relying on people that hopefully believe in you enough to help you do things for free like studio time and photo shoots. In the city, I feel like nobody is in the mentality of working together. I feel like everyone is just money, money, money… It was very difficult for me to get everything done because everyone is expecting me to pay them. That was de-motivating and discouraging, “I really want to do this but I need you to take the time to build with me. So we can both flourish together and make as much money as you want to make.” No one is in that mentality so it was difficult for me.