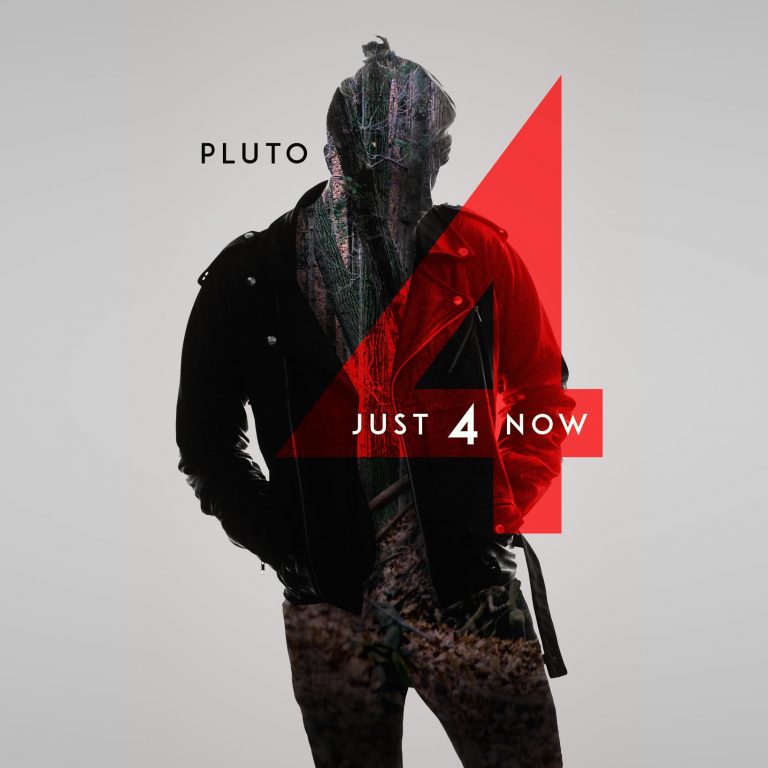 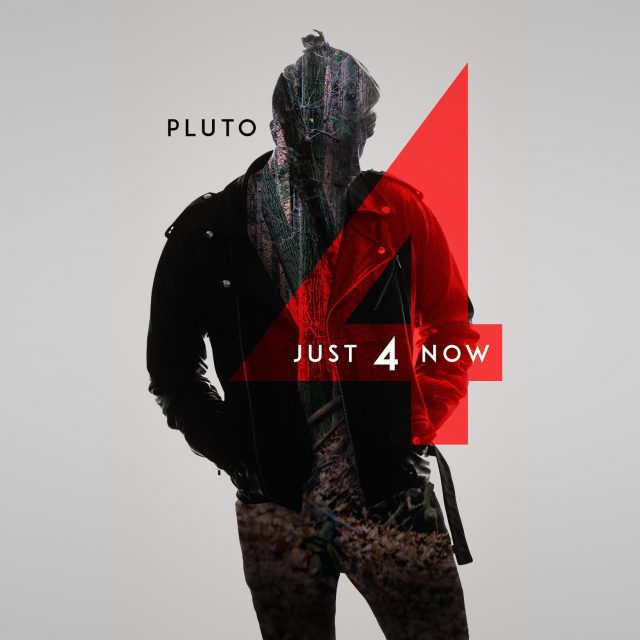 I once mentioned a concert I attended for Jazz Cartier and Bas in Toronto at the Red Bull Sound Select. The first opener was a young guy, same age as me, wearing a long brown trench coat who looked slightly out of place. Expecting a predominately Hip Hop only performance, it was surprising for everyone to hear him hit the first notes. Hearing a high pitched tone like that in a show like this had us all on our feet. Nobody really knew what to expect although every single person in the crowd loved it. Girls began to scream upon being serenaded by his vocals alongside everyone else who bobbed their heads along with the slow paced beats in the background. This was not what we expected, it was infinitely better, it was refreshing, it was Pluto.

From letting his Heart Speak to belting from his core so he could breathe while living in the East Side Of Things. Pluto has delivered another surprise with his new 4 track Ep entitled Just4Now.

Having a mix of new age ballads, edgy RNB infused melodic overtones with a dab of some old school for flavor, Pluto has created a recipe that will be stuck in our playlist for a long time.

Be sure to keep your eyes and ears pealed; Pluto and his camp (MMCDG) are about to unravel Pandora’s box and you definitely do not want to miss it.