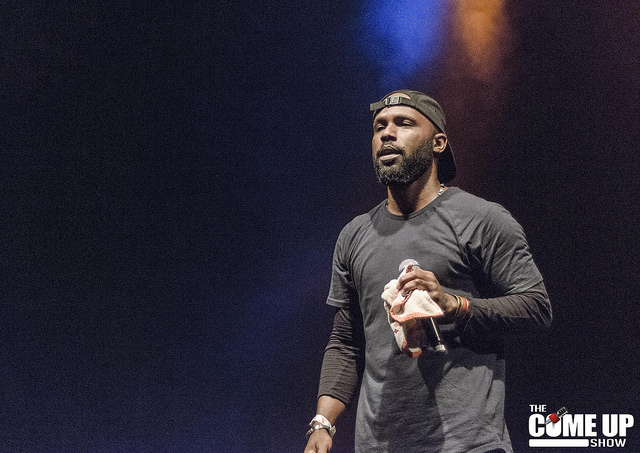 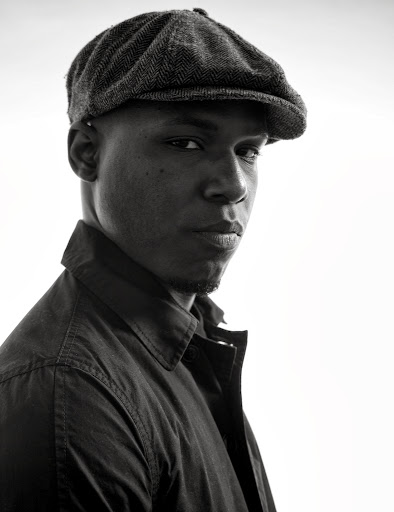 Wow, I can’t believe King Reign has passed on. I just heard late last week that he was in the hospital due to a heart attack and now he’s gone. He was only 41 years old!
I met King Reign back in 2010 in Scarborough where I had the pleasure of interviewing him and he shared so many jewels with me and taught me the power of perspective and a positive attitude. We also talked to him in 2014 at CMW and we’ve been supporting his music on the radio show for years now!

If you’ve appreciated King Reign contributions please donate to his Go Fund Me page as he leaves behind a family with children. Read the press release below for more information.

It is with deep regret and profound sadness that we announce the untimely passing of our dear friend King Reign (Kunle Thomas).

After suffering a heart attack last week, he fell into a coma and passed away June 28th, 2016. A Toronto-born son of Trinidadian and Guyanese parents, Reign leaves behind two children (Tayo 8, Kalu 5), a large loving extended family, his mother and father (Verna, Joe), brother and sister (Shaka, Michelle) and dear partner (Michelle Moncrieffe).

A thoughtful storyteller and valued contributor to the Canadian Hip Hop community, Reign (an acronym for Rhyme Energy In God’s Nature) fearlessly wrote about love, drug abuse, bullying and racial stereotypes in a prolific manner, encouraging dialogue amongst his community and peers, evident in his last release SINCERE.

After a major-label solo deal with Sony and a Juno-nomination for his works as a featured member of Brassmunk, Reign had been continuing his musical efforts working with longtime friend and manager David ‘Click’ Cox.

He rapped with a distinct voice, sharp sense of detail and attack from a fresh, smart perspective. If every story has two sides, Reign dug deeper to uncover a third.

Passionate and brimming with creativity, he was constantly pursuing new artistic mediums through video and visual art. Reign will be remembered for his sincere love and commitment to making music, and his unwavering support for others, who like him, pursue their dreams.

We will continue to celebrate and give thanks to King Reign for his invaluable contribution to deep and thoughtful, black, and creative, Canadian musical expression by contributing to the memorial and a trust for his two children’s educational expenses. We have set up a Go Fund Me campaign here.