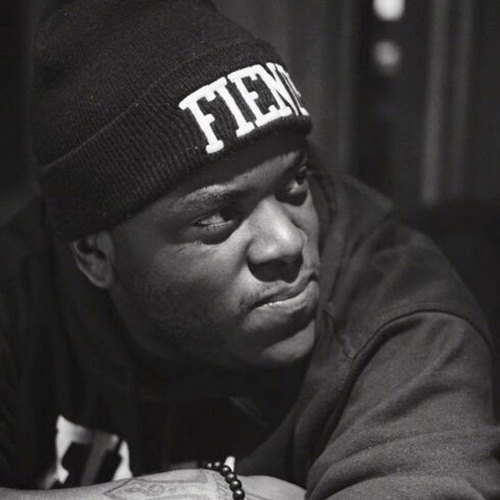 Ron Gilmore: There is no excuse why you can’t make your dreams happen. F*CK IT. JUST DO IT. 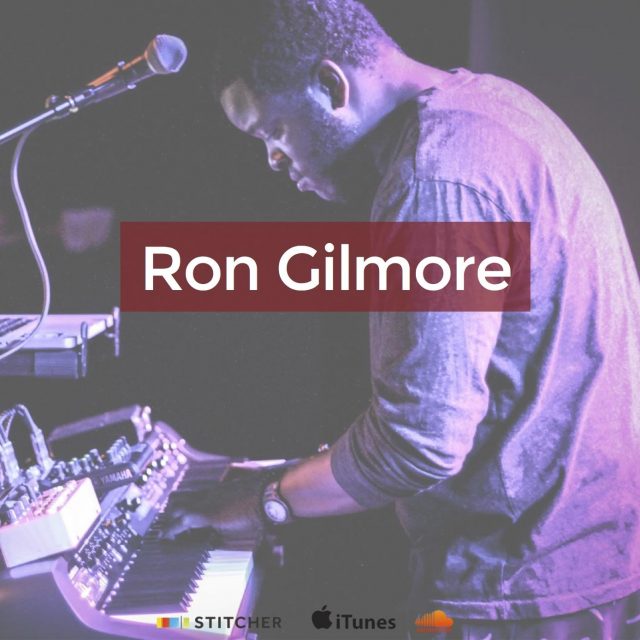 Welcome to The Come Up Show Podcast. Today, we have Ron Gilmore who is a keyboardist, a producer, and an inspirational person. He plays in J. Cole’s band and worked on various Dreamville projects such as Bas’ Too High To Riot, J.Cole’s 2014 Forest Hills Drive, and so much more. His recent album called The Maturation of Little Ron came out in April.

In our conversation, we talked about how growing up in Nashville Tennessee and how the huge influence of country music to the city shaped him as a musician. Ron also discussed how he got a chance to play as Lauryn Hill’s keyboardist, his transition from Nashville to New York City, and how he got out of being broke. This is such an inspirational episode for those who are trying to make their dreams happen.

Prepare to get inspired!

Chedo: There’s one quote that you said, “You know that you can’t do everything by yourself. You need help.” Asking for help sometimes requires feeling vulnerable. Sometimes we want to be all tough and do everything by ourselves. Tell me about being humble enough to say “I need help.”

Ron Gilmore: Just letting that ego die…. Look at it as not a big deal. It is just a yes or no. That is not gonna shame you. You don’t know the situation that other people are in who you are asking to do something. They might be in a situation where they can do it. They might be in a situation where they can’t. It has everything to do with them. People keep the attention to themselves, especially when asking for something. You are asking because you need something.

Chedo: People are taking it personally when it is not about you.

Chedo: Can I ask you about the struggle of doing what you love but the dollars are not coming in? Maybe broke or in debt. You are like, “When am I going to make it?” What advice would you give to them?

Ron Gilmore: Just have faith. I’ve been broke. I’ve been homeless. But it always works out. Money does not make me. Not having money never made me feel bad. It was not about being able to do the things that I wanted to do. It just worked out. You are broke so find a way to surpass it. The money will come. Money is such easy to make. You have to be smart to find a way to make money from what you are doing. That is the work part. Being diligent enough, “How can I really make a living from this.” Being down the lowest is the time where you should work the most. You should be like, “I gotta work hard as f*ck.” That’s what I did. When I was broke, I was like “F*ck. I gotta do something. I gotta f*cking work. I gotta do something. Make something happen.” There is always a way. It might be not the most comfortable way. But it is a way. As long as there is a way. There is no excuse why you can’t make your dreams happen. F*ck it. Just dot it. You are going to die at some point. I’d rather die doing what I love than die to work in some f*cking 9 to 5 job. Broke or not. That’s it!