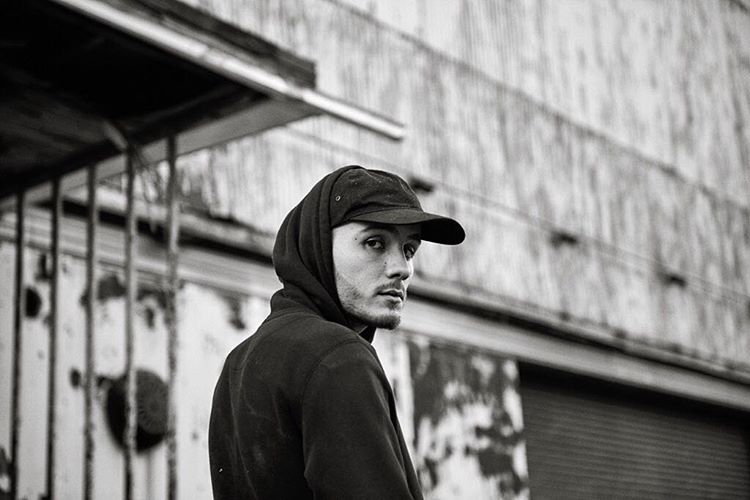 Pluto: Strategic planning will get you further than your talent will ever get you 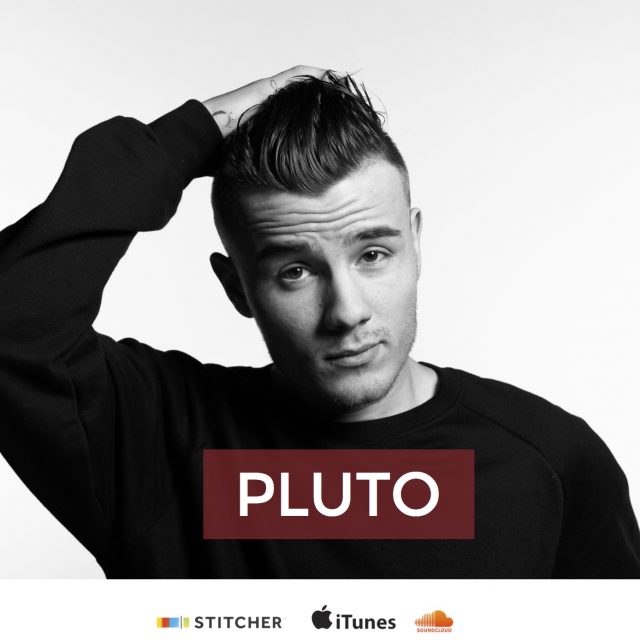 From the east side of the city, my guest today is Pluto The 9th Wonder. He is known for his songs such as “Jessica”, “Breathe” and “Crazy In Love”. Recently, he collaborated with John River for the song “Beauty In My Loneliness” under his brand new EP titled “Just For Now”.

On this episode, we talked about his birthday celebrations, the challenge that he had creating this new project, and why John River is the only feature in the project. He also shared some important advice on why strategic planning is the most important skill you need to have.

Challenge To Become A Breakout Music Artist In Toronto
[@29:00]

Chedo: Why is that? Is it because everyone is trying to make it? You see something that is working for them and you want to make it. Is that the reason why? Is there some kind of desperation of wanting to make it?

Pluto: It’s like living in the village with the king. Everything revolves around the king. Who’s the king of Toronto? Drake. In the city where all the eyes are on this one man, how will you shine? How will you make it out of that? Realistically we are all trying to make bigger than that dude. Everybody. Will he allow us? It’s not even a matter of him allowing us. It’s a matter of what we can do. Anybody is physically capable of shining brighter than him. That is physically possible. It’s just a matter of how are we going to do that. He set the bar. Now it’s for us to try to pass it. Not in the offensive way because we want to push Drake down. We see the guy and we want to be better than him for our own sake. Toronto is poppin’ because of the party, Drake, and the weekend. It’s not poppin’ because of other artists. It is for us to push through that.

Importance Of Strategic Planning To Your Career
[@35:00]

Chedo: Any last thoughts that you want to leave.

Pluto: There is one quote that I always have. For all of you artists, strategic thinking and planning will get you further than your skill, your voice, and your talent will ever get you. That’s one thing that I try to preach to people. If I’m Lil B, my music is not going to pop on the radio. But with strategic planning like putting that music where it needs to be… Where people want to hear it… Where people want to participate and calling him BasedGod… That’s smart. He has the talent in his brain of where to put that. The strategic thinking of where we should place [your music]. Instead of just saying, “I’m great. I’m a great singer. I’ll fit in anywhere and I’ll kill it.” Realistically, that is not the case. You have to think before you act because thinking is stronger than your skill at any day. At any single day.

Chedo: That’s a great example! When you think of Lil B, the BasedGod. Like his curse on Kevin Durant now that he is lifted… Like how he is part of pop culture… And how he got there… His music may not the best lyricist in the world. How did that happen? How did it get there?

Pluto: Strategic thinking, man. It is putting where it needs to be. It’s putting it in this corner and not in the other because it will excel in this corner. That’s smart. I always think of how does this guy do it because he doesn’t have the talent to be there. That’s the hustle. That’s the hustle part. You can give it to people with money or people who will enjoy the music or people who won’t like it. What are you gonna do? You gotta be talented enough to know where to place your music.