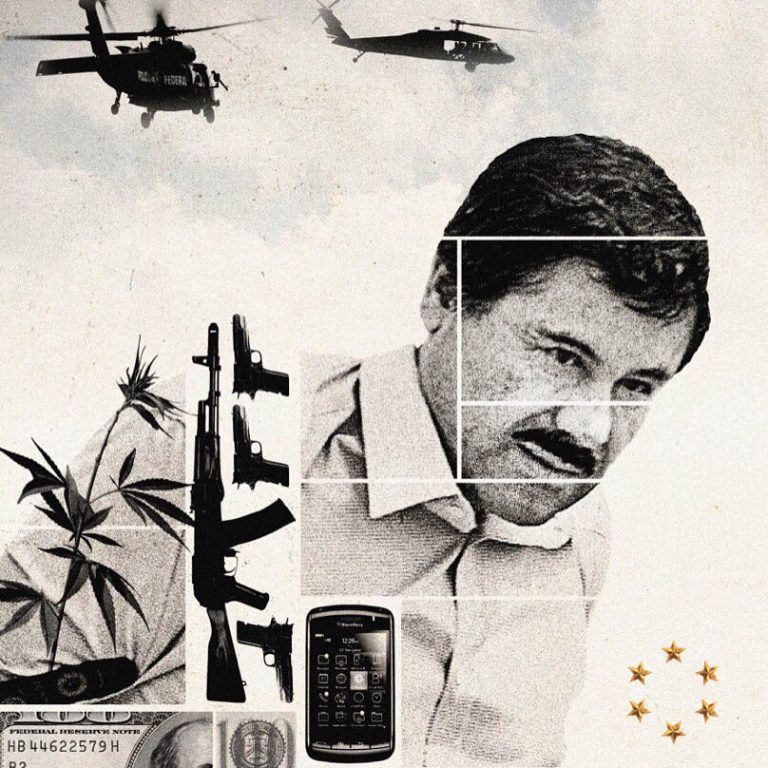 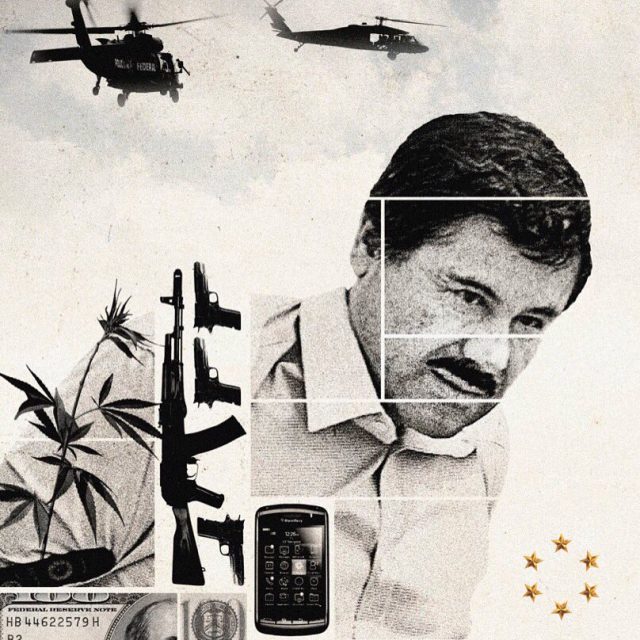 Hip Hop groups have been prevalent since the first snare kick. From icons such as A Tribe Called Quest, Bone Thugs-N-Harmony, Black Star, to more modern approaches such as Watch The Throne, Bad Meets Evil or even Drake & Future, there’s never been a shortage of bars being thrown around, and that holds true to the new school group straight out of Toronto, Full Circle. With heavy affiliation with the new school Toronto scene, artists such as SAFE, Jimmy From The 6, Smoke Dawg, Jay Whiss and many others can be seen delving deep into this movement. Bringing you a hard hitting, trap influenced beat along with a plethora of artists heavily flexing their Toronto sound and Toronto pride. This new movement is definitely here to stay and a new, young group of artists coming together and voicing their love for Hip Hop is exactly what the Canadian scene needed. I look forward to hearing more from Full Circle as they expand themselves and continue to drop music for us all.