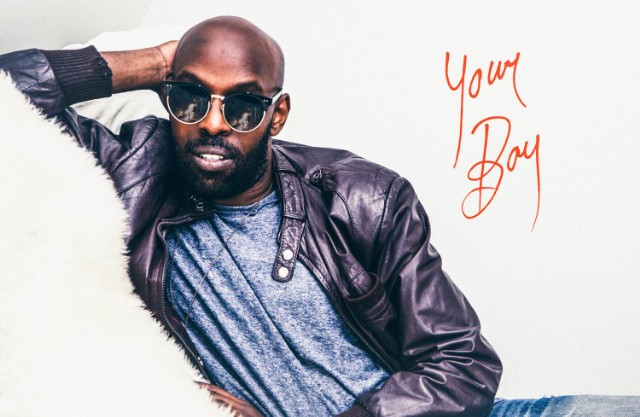 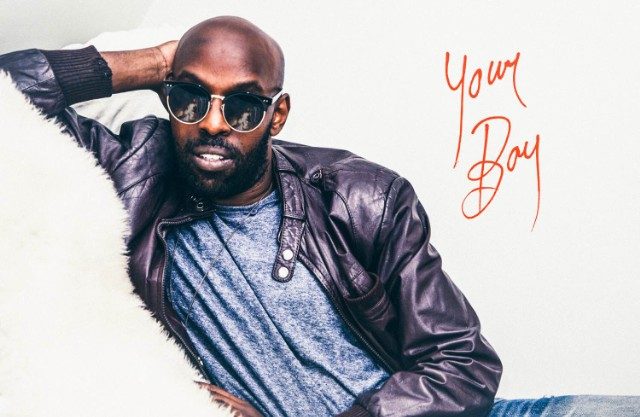 I’ll be honest, when I came across this article, I knew the face of the artist looked familiar but I couldn’t grasp it. After a bit of research and digging around, I learned it was none other than Shad. The rapper and singer from London ON, also currently the host of the CBC Radio One program Q as of March 2015. I’ve always been a huge fan of Shad and his album Flying Colours played heavily in my final years of high school. He also performed for my college’s frosh week so I’m fairly familiar with his music and style, although this approach came to me as a surprise. In his most recent release of Adult Contempt, he appears to be going for a late 80s vibe, maybe early 90s as well and he pulls it off cleanly. The music itself doesn’t stray far either, sounding like a mixture of ‘modern Jackson’, along with a hint of Frank Ocean and more modern R&B artists. It’s a plethora of sounds but I love it. The movement and appraoch he’s going for is very genuine and he’s stepping into an era of some of the greatest music of all time, while trying to keep his voice in the recent past of great music such as Frank Ocean and maybe even a hint of Janet Jackson in his vocals.

Shad explains the goal behind the movement was from artists he originally heard on the radio growing up. Artists such as Michael Penn, Terence Trent D’arby, The Cure, Bryan Adams, Janet Jackson, and others that “evoke a smile and a nostalgic sense in me” Shad explains. His goal in this is to bring a more positive, optimistic approach to some modern day music with a twist of the past at the same time, and he’s doing it exceptionally well as this album already has a couple plays on my playlist.

The inspiration for the name Your Boy Tony Braxton plays a roll in the music and it shows. Shad explains it is “the idea of a dude named Tony Braxton who likes to sing (but obviously isnt as good as the famous Toni Braxton) is a surprisingly accurate embodiment of how this music feels to me; Vulnerable, funny, and ultimately, hopefully a worthwhile offering.”

Truly a wonderful thing to see happening in the music scene, and especially the Canadian music scene, as well. Check out the album below and definitely keep your ears to the streets as we move forward with this and more coming from Shad!