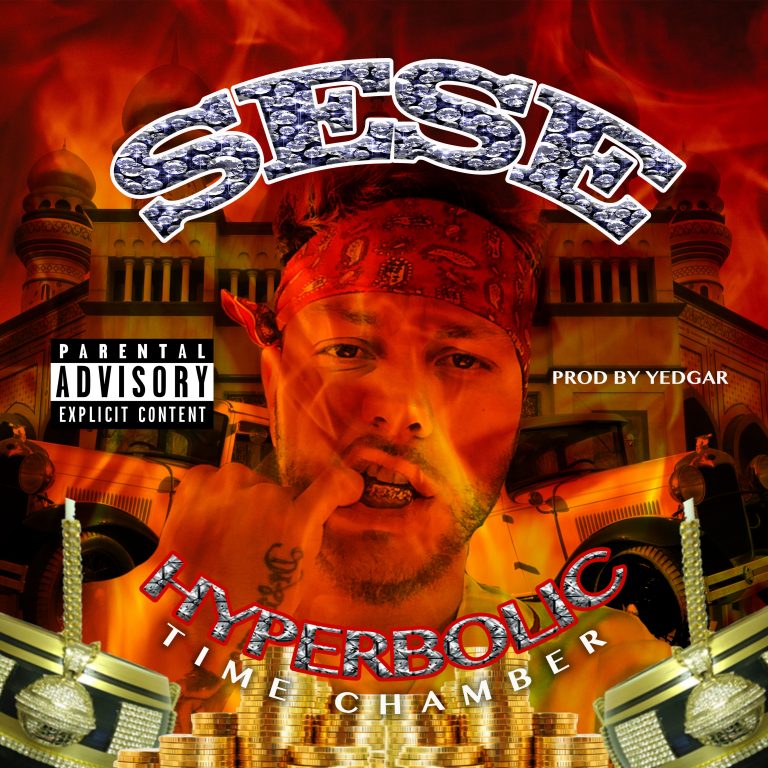 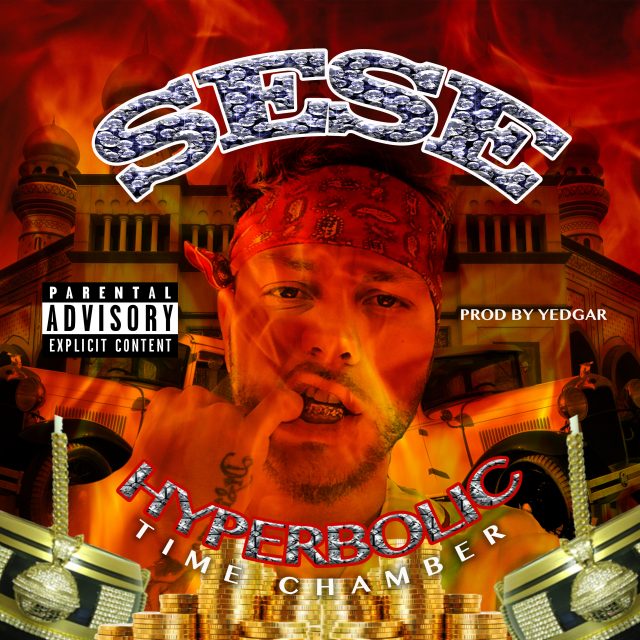 Nightmare Klub rapper Sese returns with a vengence on the all new single Hyperbolic, from his brand new project entitled The Buu Saga. The single displays Sese in his final form, over some trap inspired Yedgar production. Staying true to the Dragon Ball Z themed saga series, the single is based off the hyperbolic time chamber in which Dragon Ball characters would train to raise their power levels to compete in epic battles. One year in the chamber would be the equivalent to one day in the outside world. With lyrics such as, “If you train for a day then it count for a year/ you need 500 days just to give him a fade/ Super Buu pink but no p*say right here.” I think its safe to say, this is what Sese’s been up to. Look out for the release of the final Dragon Ball Z themed saga The Buu Saga to be released August 2016. For now, hit the link below and have a listen to what Sese has been cookin’ up!