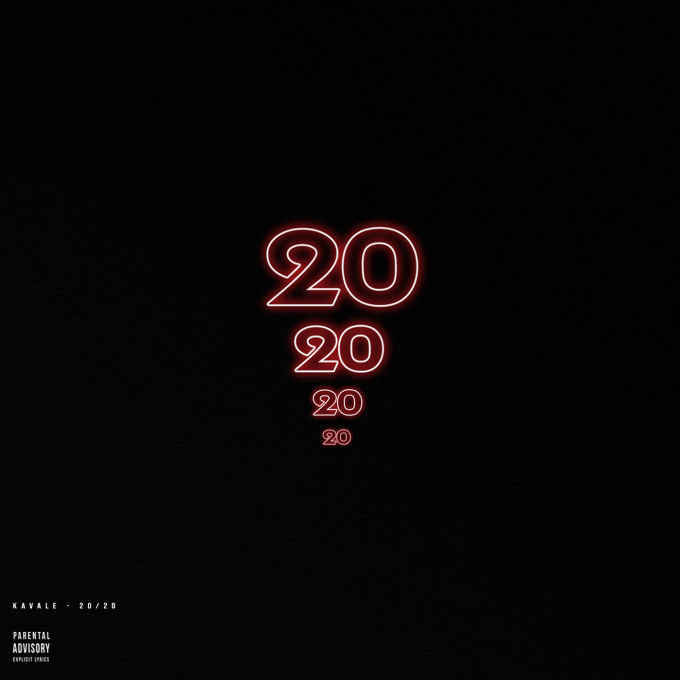 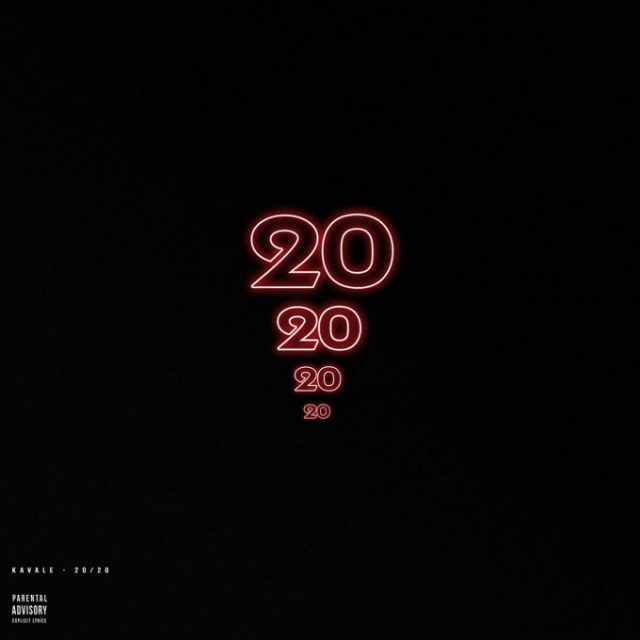 Toronto rapper Kavale has had a strong run this year and we see no signs of slowing down. This past October, we all saw the successful release of Genius and it’s spectacular run through the charts, along with a constant stream of singles that have yet to disappoint.

Now, Kavale surfaces yet again with his latest track 20/20, a brand new single taken right from his upcoming album Carpe Diem which is due later this summer and promises a much more aggressive and passionate drive than what had come. This track was not only written by Kavale but also produced by him and that shows well within the rhythm and flow of the song. In a recent interview with Complex Canada, Kavale explained “This song was inspired by feeling slept on and the hunger to prove myself. With a generation sparked by creativity don’t be blinded by the hype”

Check out the track below and take a tour of Kavale’s SoundCloud while you’re at it, and be on the look out for his next project Carpe Diem coming very soon!