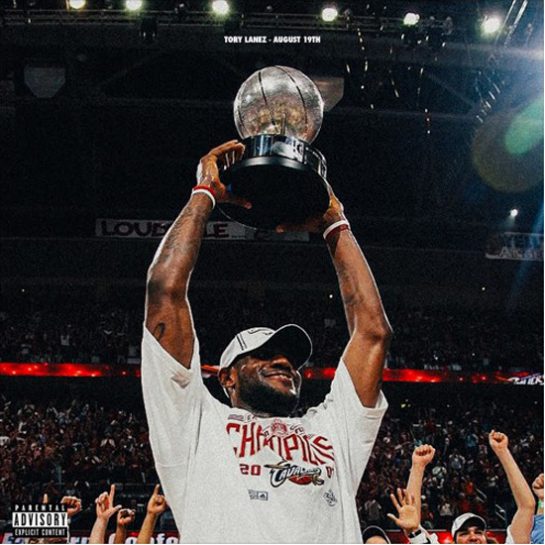 After a freestyle over Drake’s Controlla beat and a recent stream of incredible singles, Tory Lanez proudly presents his latest and greatest announcement, the release of his new album I Told You, which is to be released August 19th.

Bearing the same title is his newest single as well, which has already stacked nearly half a million views in under a week and shows no signs of slowing down as the young Torontonian slowly takes over the Spotify boards. The young artist has without a doubt struck the attention of Drake himself as well, especially with recent subliminal calls on his Controlla remix, as he proudly exclaims that he’s coming for Drake’s throne and will take over the new age Hip Hop scene. With a quick and steady fanbase growing ever so significantly in the past couple years, it’ll be very interesting to see where this feud ends up.

For now, hit the play button below and check out August 19th, a single that all too well resembles Drake’s classic Congratulations track from back in the day. Tory decided to work with the incredible Jahlil Beats, a producer who isn’t Tory’s go-to, but still manage to work wonderfully together. Tory manages to sound very triumphant and slightly boastful on the track, as he reminisces on his recent achievements and accomplishments as a young artist. All of this incredible music and endless attention we’ve been giving Tory is simply a warm up for the upcoming album, I Told You.