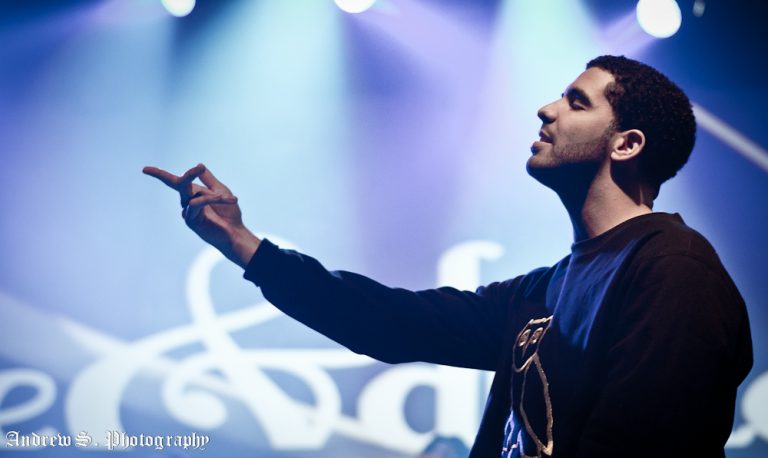 The 7th annual OVO Fest is set to kick off this weekend with shows happening at The Molson Amphitheatre (Friday, July 29th), TD Echo Beach (Saturday, July 30th), and the Air Canada Centre (Sunday, July 31st & Monday, August 1st). Snoop Dogg and Wiz Khalifa are sharing headlining duties at the Molson Amphitheatre as part of the High Road Tour and, on Saturday, Machel Montano will be filling both his and Beenie Man’s commitments at TD Echo Beach as immigration issues are keeping the King of the Dancehall out of Canada. The weekend ends with Drake and Future going back to back for two nights at the A.C.C.

Every year one of the main draws of OVO Fest is the chance to see some surprise special guests. In the past, Drake has treated crowds by bringing out: Lauryn Hill, Usher, Kanye West, TLC, Nicki Minaj, Eminem, Stevie Wonder, and Nas to name a few. If  you’re wondering what artists might get their own Views from the 6 this weekend. Please note, these are total guesses which we’ve been doing every year, check out our list of predictions. 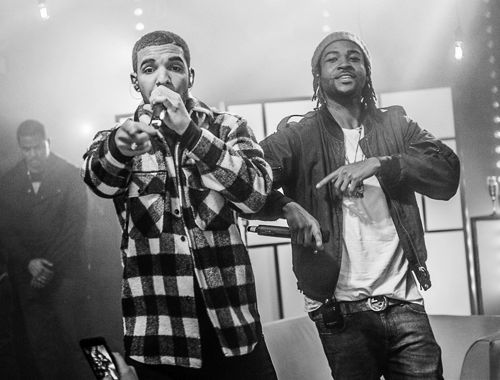 It’s been a breakthrough year for PARTYNEXTDOOR. From collaborating with Drake on Come and See Me to “collaborating” with Kylie Jenner on the Come and See Me music video, PARTYNEXTDOOR has become one of Drake’s most interesting, and enigmatic, protégés. Despite PARTYNEXTDOOR’s rapid rise to fame, his tour schedule is noticeably empty. With the new album, P3, set to drop in the next two weeks it makes perfect sense that he would hop the GO Train from Mississauga to the A.C.C.

Although the duo has been fairly quiet lately, Majid Jordan is heading off on their North America II  tour in late September. Making an appearance would let them team up with Drake for a live rendition of Hold On, We’re Going Home and give them a big stage to get comfortable on before hitting the road on their own. All things considered, expecting to see these OVO Sound artists at OVO Fest is a safe bet. 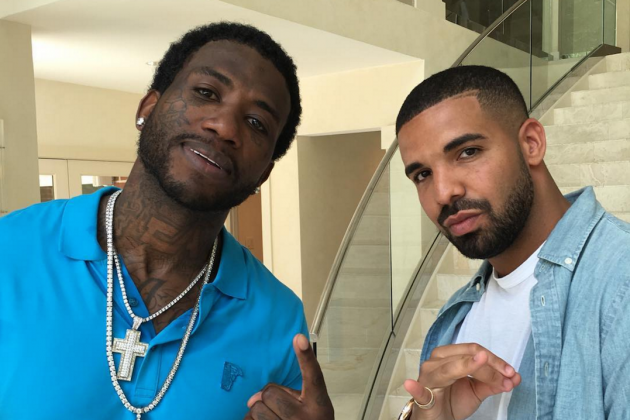 Barring any Beenie Man-esque immigration issues, it would be fair to expect the recently-released Gucci Mane to make an appearance this weekend. Between Drake making an appearance at Gucci’s homecoming show in Atlanta and the consistent rumors of a joint project, we might hear a couple “Brrrrrrr’s” punctuating Toronto’s recent heat wave. 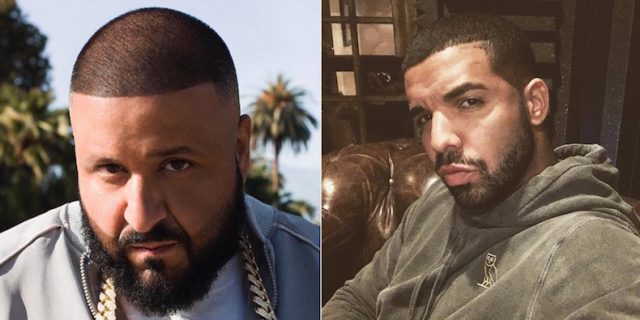 Considering that Khaled is playing two shows in California on Saturday and Sunday, it’s somewhat unlikely, but not impossible, that we’ll see everyone’s favorite Snapchatter this weekend. Although, Khaled does have Monday night free and I’m sure the crowd would appreciate him making the five-hour flight to bless us with I’m On One and For Free. 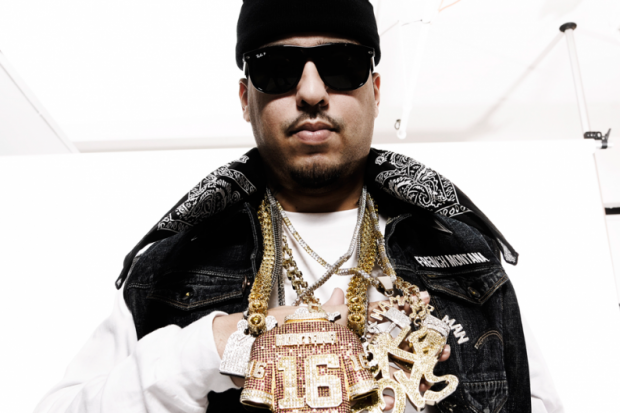 French Montana hasn’t missed an appearance at OVO Fest in at least the past 4 years, he loves Toronto and he just released his latest single No Shopping with Drake. Oh yea, did we mention he is in Toronto on Monday? 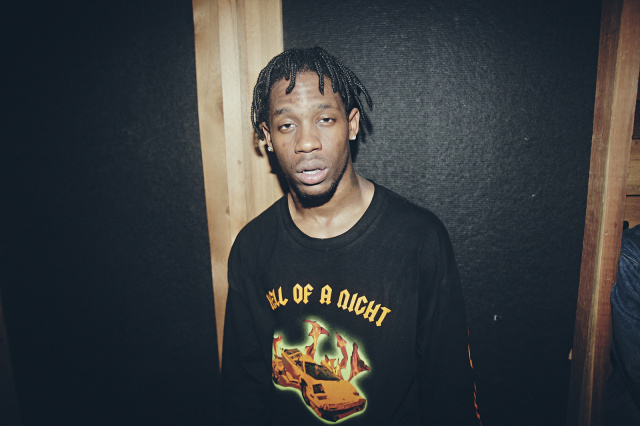 STRAIGHT UP! (Travis voice) If you’ve been to a Travis Scott concert before then you know the energy that he brings to live shows. That’s why his shows sell out in Toronto within moments and the ACC is going to be turnt when he makes his appearance. Travis Scott has been a past guest at OVO and the two have collaborated on IYRTITL AND he will be in town this weekend. 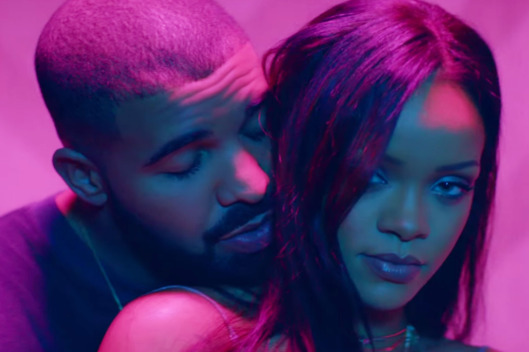 With all their rumors of being an item and let’s not forget their collaboration on “Work Work Work”, “Too Good”, Rihanna and Drake have had a stellar year together. Drake has appeared as a special guest on Rihanna tour multiple times and even though Rihanna is in Belgium on Tuesday, she has an opening on Sunday and Monday. I say she takes the private jet to Toronto and make this an unforgettable OVO Fest. 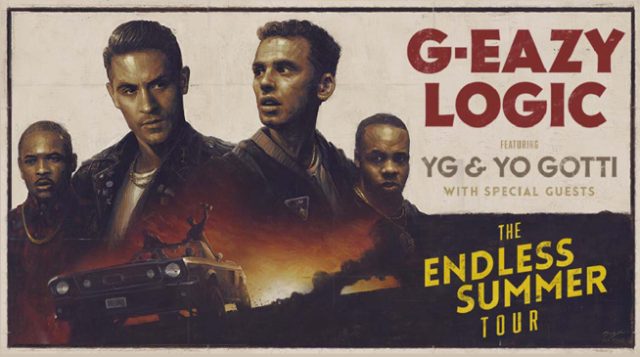 G-Eazy, YG, and Yo Gotti

The whole Endless Summer crew has a day off on August 1st and they would only need to travel to Philadelphia for their show on the August 2nd. Considering that Drake recently collaborated with YG on his new album and that he has a positive relationship with Yo Gotti and G-Eazy, the entire Endless Summer crew may be willing to rack up some extra Air Miles to make an appearance. 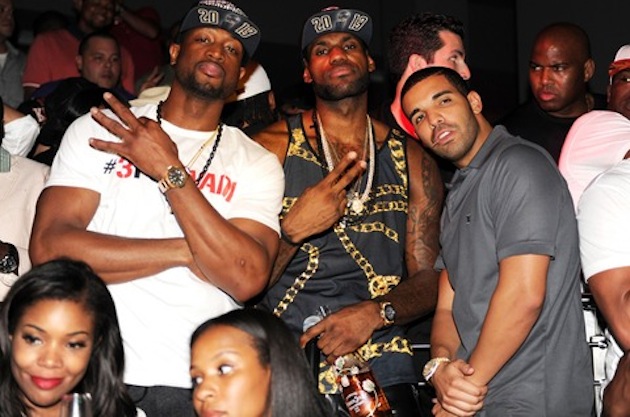 After one of the most entertaining playoffs in NBA history. Lebron James is the man of the year, even though the Cavaliers defeated the Raptors to advance to the finals, I can see Toronto appreciating a Lebron James appearance when Drake is performing “Trophies”.

Missy Elliot was last spotted with Michelle Obama in the back of James Corden’s car. Yep, that outrageous statement is completely true – welcome to 2016 everybody. Sure, Missy Elliot may be too busy rubbing elbow with America’s political elite to make an appearance, but we can hope that James Corden dropped Missy off near the Canadian border.

Okay… We don’t actually think the 6 Dad will be doing any performing but you can’t rule him out as guest host. Even if Norm isn’t there, we can be sure that he’ll be tweeting.

Who wore it better? Me in the 1980’s or @Drake at last night’s @Raptors game. pic.twitter.com/XSWBgJJxML

In a perfect world, Beyonce would fly in from Europe, Frank Ocean would appear to make up for his cancelled appearance, and Joe Budden would take Drake’s offer to perform Pump It Up. But, all of those things aren’t going to happen. But, regardless of who shows up, Drake always guarantees a good show and if you haven’t bought tickets yet, you’re outta luck!