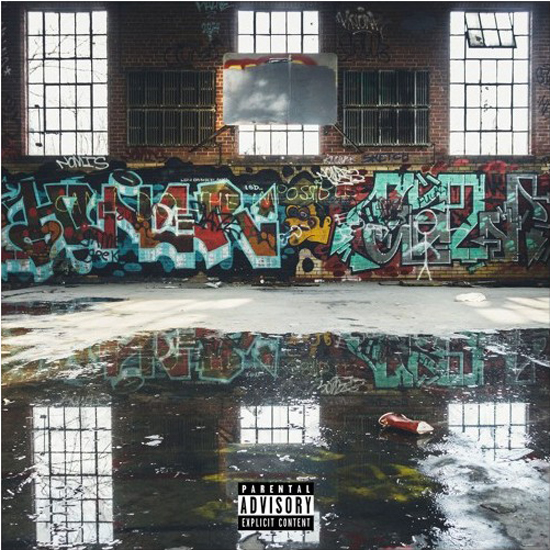 About a month ago, I reviewed the Grime Date track by Tona Tencreddi off of his forth coming album The Ivy League, a track with a very heavy Toronto sound with deep roots to the British Grime scene. With the recent success of the track and publicity Tona has been receiving, it was high time for a video and he surely did not disappoint with all new visuals for Grime Date featuring Skripture.
The video was directed by none other than Toronto’s own 88 Everything and the production was handled by the Grammy Award Nominee Tone Mason who has produced for the likes of; Drake, Jay-Z, Common etc. The video seems to have been shot by a popular video shoot location, an abandoned gym which was also visited by Toronto’s Pryde in his video for Would.

Nothing more beautiful than seeing Hip Hop bring people together and that shows well with the affiliation of the Toronto Sound clashing with the British Grime Scene beautifully, check out the video above in stunning HD and keep your eyes out for more music from Tona and Skripture as well!