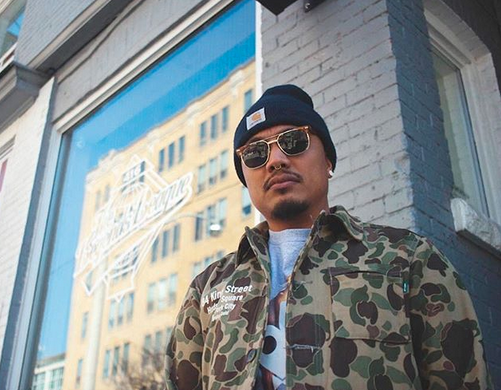 Bryan Espiritu: Know your worth as a Human Being 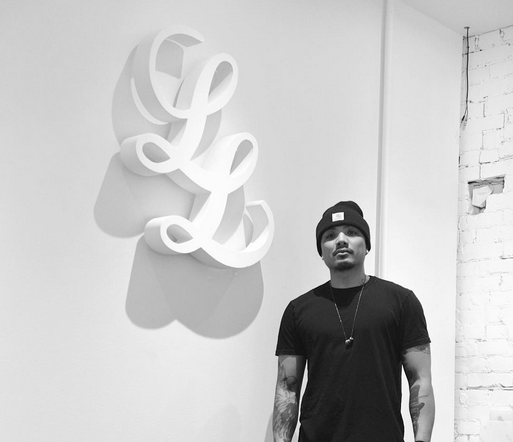 A father, an artist, and a designer Bryan Espiritu is our guest this week. In 2007, Bryan created Legends League which is a streetwear clothing brand established in Toronto.

On this episode, we talked about Legends League and his influences that shaped him to be the person that he is today. From his stories and experiences, Bryan shares the importance of knowing your worth as a human, being vulnerable in spite of criticisms, and valuing people around you.

Note: This interview is from our lost files and was conducted on January 2014.

Bryan: Holy sh*t! Most of them are negative, to be honest. I came up from a pretty sh*tty (kind of way), abusive household. A lot of neglect happened there. A lot of the things that happened to me after I was about 11 or 12 years old were really unfortunate. Things that I saw that happened to the people that are close to me were really messed up. These shaped me… That’s why I am as candid and as open as I am now. I am also a young father. That changed my life quick. I suffered from a lot of depression and schizophrenia… All kinds of sh*t. Most of the stuff that I get influenced by had been negative. With good stuff… Things with my daughter and being in love with people…

Chedo: You also mentioned that “There is no room for vulnerability in this game, so I’m trying to build some”. What does it feel like when you are feeling vulnerable? You are sharing that are dear to you and you don’t know how people will react to that.

Bryan: I wanted to show a sense of vulnerability. I wanted to show people that it’s okay to open up the sh*t that is going on with you. Sometimes you have to put yourself out there. Some people are maybe struggling with the same things. Hearing these will make them feel that they are normal and not feel isolated. But, I realized that I can be on target and be mocked for my vulnerability and my openness. At the same time, I realized that by me doing it I opened a lot of people’s eyes who are going through the same thing. You can come from an ill background and not feel like you are shaming yourself by being open. It is scary. Now that I have a team, I have been able to speak to people who have been influenced by what I’ve been doing. It makes me more aware of the fact that what I do is important. It is valuable for me to be vulnerable.

Chedo: Anything else that you to say to the people?

Bryan: Know your worth just as a human being. I think we are really getting used to valuing people for what they provide in terms of creativity and belongings (possessions). That is very ridiculous. That is not something that we should be doing. You gotta value people for what they are offline and what they bring to humanity. These are all the sh*t I say a hundred times. People shouldn’t be lining up for anything other than food, water, and shelter. The clothing doesn’t matter. If people are listening to what I’m trying to say, they will realize that clothing is just a way for people to wear it. To really wear the message that I’m trying to get out there… I want people to care about humans. That is more important than all these sh*ts.