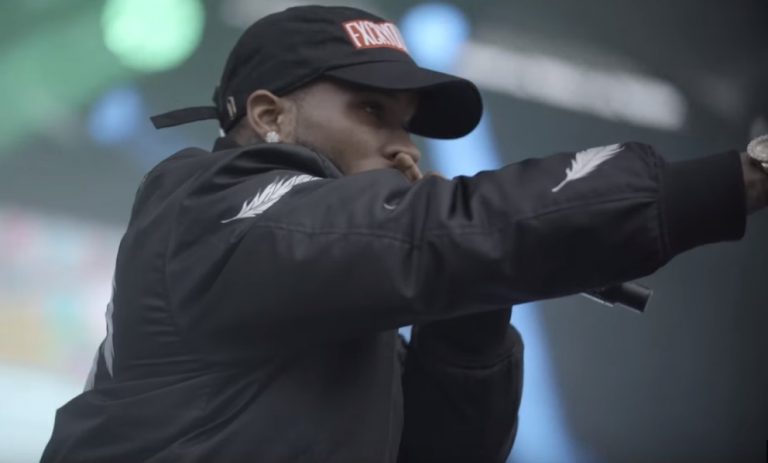 Tory Lanez – Other Side 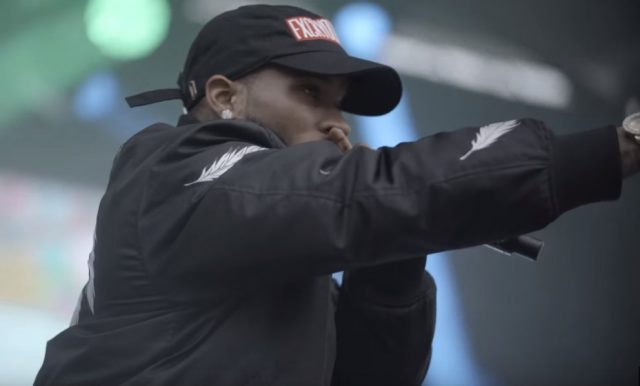 Only two days left until one of the most anticipated albums of the year, in my opinion. A young Toronto artist with a very signature sound and a religious fanbase behind him constantly backing his previous work as well as his future work. Tory Lanez teases us with August 19th earlier as a teaser for what’s to come on his new album and yesterday he decides to wrap it all up with one final visit to his mixtape The New Toronto with visuals for Other Side.

The video starts out in a hotel suite with nothing more than a few girls and a bag of weed, the prerequisite for a debut album. He then heads over to East New York for a phone call with Bobby Shmurda and spends the time mobbing with his people as he makes his way over to Startlet’s Gentlemen’s Club, an upscale strip club in Woodside New York. The video ends off with Tory and the fans, simply enjoying his music and rapping along as a tribal song plays in the background. I feel as Tory has purposely kept the fans to the end to emphasize his love to his fans and so he kept the best for the end.

As we are well over half of 2016, it’s not easy to count down my favourite songs, but I can easily recall my favourite major projects, and I feel Tory’s I Told You will earn its spot on that list with Jazz Cartier, Roy Woods and Drake. If this album is home to Tory’s original sounds from years ago and then some, then this has the potential of being a major break-through for Tory, especially as a debut album.

I honestly can’t wait to hear what Tory has been cooking up as I keep August 19th in rotation for nearly a month now. Check out the video above and keep your head up for Tory’s new album this Friday!