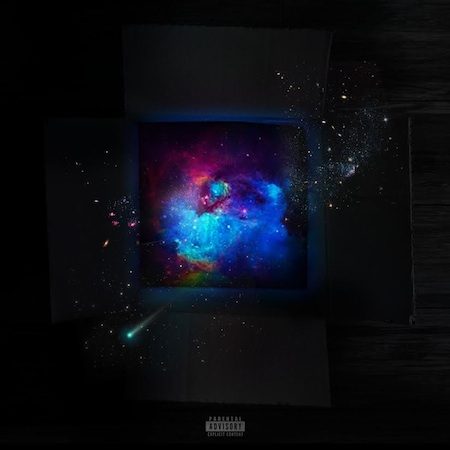 The Search – In Search Of A Dream

In Search Of A Dream is The Search’s first single off of their upcoming project, Lost And Found. If you’ve been following our posts and podcasts for a while you may recognize the two voices in The Search as Kayo and Quake Matthews who have been collaborating on projects since meeting at a Saint Mary’s University open mic night, in 2010.

This new project is an exponential leap forward from rapping at The Gorsebrook [shout out to the Haligonians that get the reference]. When Kayo raps, “Back to that backpack rap like I’m Lupe; trapped in the trap like I rap like I’m 2 Chainz,” it’s apparant that the lyrics for In Search Of A Dream carry the overall message of Lost And Found, which, we’ve been told, focuses on the constant struggle of every human being to find themselves and to find their best version of themselves.

Lost And Found  drops on August 26th, 2016 and fans of the project can expect to see Kayo and Quake on a Canadian tour starting September 2nd.