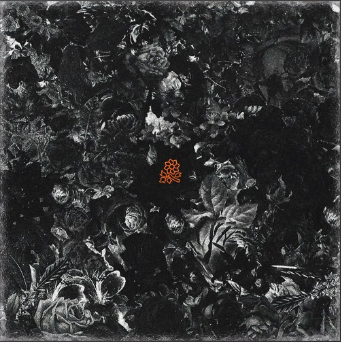 Jazz Cartier refuses to slow down this summer, with notable recognition from Lil Wayne after his Lil Wayne track, to selling out major shows and performing at multiple festivales. As the summer and festival season comes to an end, Jazz does not slow down one bit especially with the release of his newest track WASTE. A three-minute song putting his competition in their place and uplifting himself to be one of the biggest and most influential Toronto artists at the moment and I could not agree anymore. With many artists slowly booming and finding their sound in Toronto, Jazz has carved his name in the scene with a sound nobody can duplicate. Standing alongside him on this project is none other than Lantz, of course, and Twice As Nice, a duo we’re not used to seeing on a Jazz track, although they showed no signs of fatigue as the mastered the vocals and rhythm of Jacuzzi Lafleur. Check out the track below and pay a visit to Niko Nice, the genius behind Jazz’s latest and greatest covers and artwork.