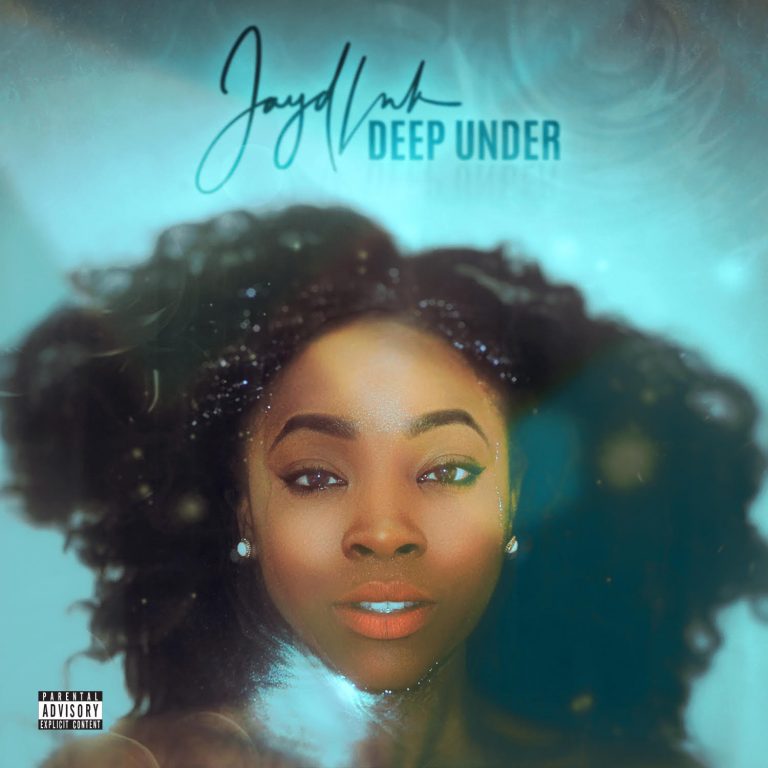 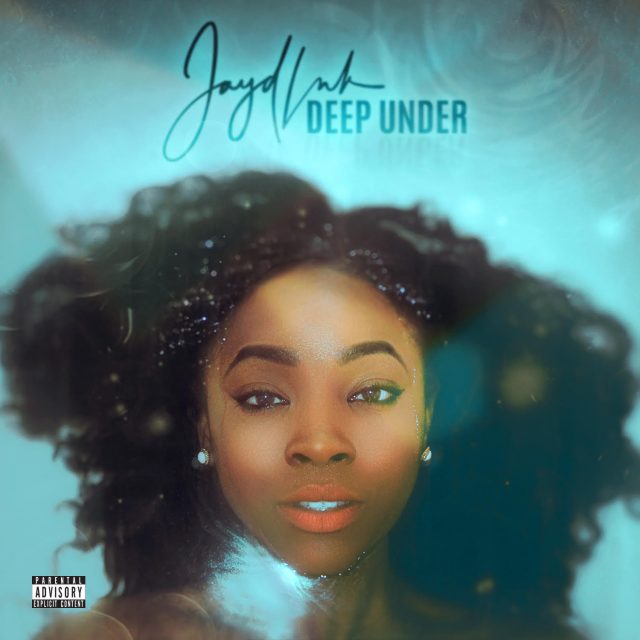 Following the release of her latest EPInvitation Only and recently being featured on a song with T.I., Jayd is back with a new single. The new record Deep Under produced by Prezident Jeff and DZY premiered on the latest episode (EP 6, Season 3) of the hit series Power starring 50 Cent. Deep Under is a record that unfortuantely didn’t make it on to the EP, although it shows no signs of lacking soul and the beauty Jay saturated her work with. An incredbile record with amazing vocals and timeless production.

Jayd Ink first started releasing music in 2013, releasing three singles which caught the attention of various A&R’s and record labels throughout North America. Her most popular record 401W was premiered on Noisey Music in 2014. With the release of her new EP, Jayd Ink headlined her first show at Tattoo in Toronto where artist such as Tinashe and Sza have performed. Her most recent significant feature is with the king of Atlanta T.I, titled You from London Jae’s mixtape M.A.M.H.