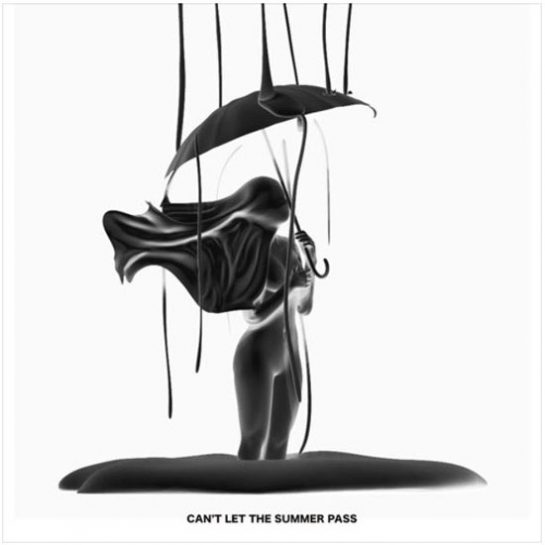 With the recent release of P3, PartyNextDoor still shows no signs of slowing down as he drops his latest track Can’t Let Summer Pass, produced by the immaculate Murda Beatz. Murda, the young Niagara legend has finessed his way into the credits of all of your favourite artists, and this addition to his resume is no exception. As the summer slowly comes to its inevitable end, Party teams up with Murda to touch on his favourite time of year and pay homage to his hometown of Mississauga.

The track begins with Party reciting “Murder she wrote” to show his respects to his producer and to touch on the girl he discusses in the track, the track eventually exposes itself as more of an R&B theme rather than Hip Hop, which is what I personally expected to come from this. This track proved the versatility and flexibility that Murda is capable of, and it shows the incredible chemistry these two artists have together. As Murda has a plethora of songs under his belt, he proves his skill level by mastering the production of Hip Hop masterpieces such as No Shopping but he also perfects R&B work such as this and more. This track proudly flexes the Toronto/South American sound with the iconic Toronto production alongside the subtle Carribean sounds and Patois lingo, the perfect recipe for a summer sixteen hit. Artists such as Drake, RamRiddlz, Roy Woods and Tory Lanez have all adopted this sound and mastered it.

Check the track below and keep your ears to streets for more!