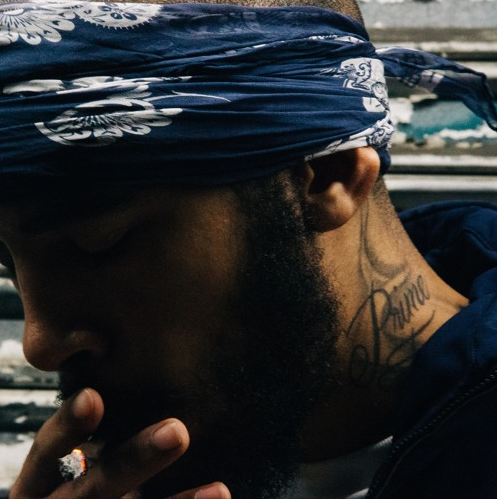 Jimmy Prime – Re Up

There’s a handful of artists who really give a city its vibe and theme. Some scream out The 6 but never set a foot in it, some claim the city but think Jane & Fitch are real people, and the list goes on. Nobody truly put on for their city as much as the undeniable Jimmy Prime.

The young artist formerly known as Jimmy Johnson is easily one of the biggest rappers coming out of Canada, and easily one of the most influential as he single-handedly coined the term “The 6“, a phrase carved into our heads as pretty much every major artist and their fans have pledged alliance to. Jimmy and his Prime family have set out to create their own sound and movement from Toronto and they’ve achieved that and so much more as they are all well on their way to being the biggest out of Toronto alongside Drake himself.

From this group of passionate artists stands Jimmy Prime, a staple in Toronto that’s constantly seaming the music culture together, and his music has its own story all by itself. Jimmy’s latest release stays true to that, with the release of Re Up, we see his passion and drive has not slowed down a bit. This track boasts just over three minutes of the blessings and curses of the girl he’s pursuing, with smooth vocals riding the immaculate beat produced by Alo. Jimmy has been known to make some incredible music alongside his Prime family, but on his own, he’s not a force to be reckoned with. Check out Re Up below and make a trip down to his Soundcloud for more tracks such as Silver & Chrome, Pretty Girls Love Pink and many more. Trust me, you don’t want to sleep on Jimmy Prime.