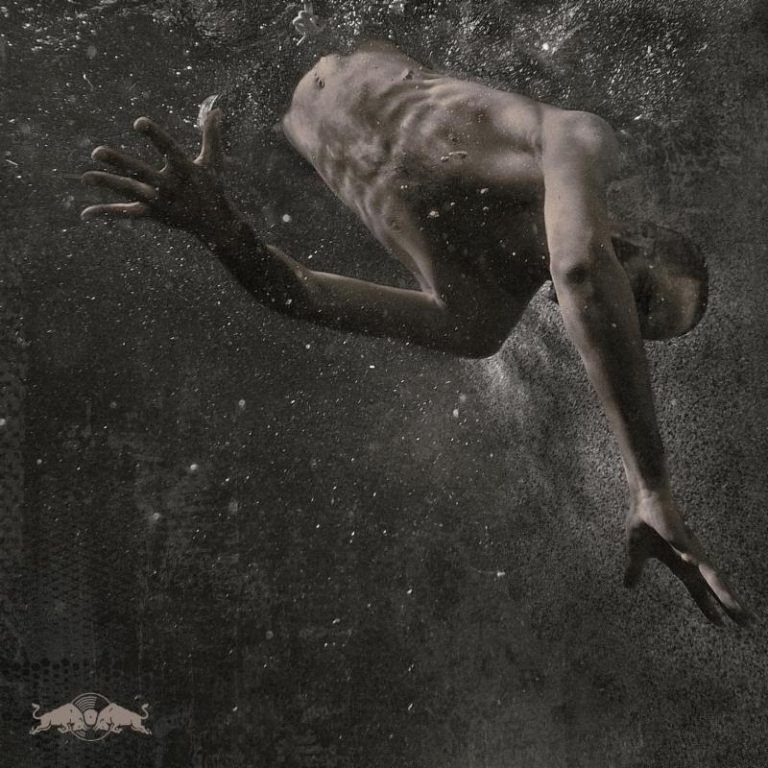 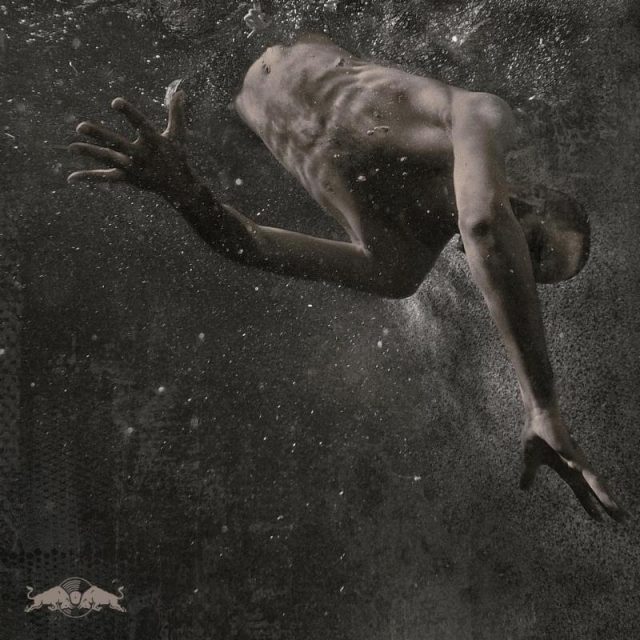 Last week, Mick Jenkins announced that his debut album The Healing Component will arrive on September 23rd and shared Spread Love, the first single from the project. Today, Mick is back to share the music video for second album single and Red Bull Sound Select track Drowning. The video paints a haunting picture of Mick as a slave left to drown that manages to struggle down-river to freedom. The single’s pensive tone compliments the subject matter of the Nathan Smith-directed video.

Drowning, which was written and produced in BADBADNOTGOOD’s studio in Toronto for Red Bull Sound Select, is the third collaboration between Mick Jenkins and the band this year, following their one-off The Artful Dodger and Hyssop of Love from BADBADNOTGOOD’s recent album IV. Speaking about the experience of working with Jenkins on Drowning, BADBADNOTGOOD explains:

“We met Mick for the first time briefly at a show and I remember being blown away by his live set. A little after that, Red Bull Sound Select contacted us to put together a session with him, and we jumped at the chance. To work with someone that has such strong vision was very inspiring for us. Everyone was throwing out ideas and it was a really organic workflow. Mick sang live as we recorded the track so that raw energy is present throughout the whole song.”

Mick Jenkins elaborates on his own experience of collaborating wth BADBADNOTGOOD, saying:

“It has been a one of a kind experience working with BADBADNOTGOOD. A lot of the time they were just jamming and I was freestyling until we came across things we liked. I introduced the idea of covering TheSenseiBlue’s ‘On The Map,’ a viral hit from YouTube and the subsequent laughs and enjoyment ensued. It was the inspiration for Drowning.”

In conjunction with the release of the new video, Mick is sharing The Healing Component’s cover art and track listing today. Executive producers THEMpeople helm the bulk of the album’s production in addition to contributions from Kaytranada, Sango, Monte Booker, and Cam O’bi. Features include members Jenkins’ inner circle, with theMIND, Noname, Ravyn Lenae, Xavier Henry, jSTOCK, and Michael Anthony all making appearances. The Healing Component is now available for pre-order with Spread Love and Drowning available for immediate download upon purchase.

Mick will also be hitting the road next month alongside up and coming St. Louis rapper Smino on a 12-city North American tour, Red Bull Sound Select Presents: A Quest For Love. Tickets for the tour are available today for $3 with RSVP at www.redbullsoundselect.com.

Fellow Midwest MC Smino, a young rapper from St. Louis will join Jenkins on the tour. Smino has been making waves with his Zero Fatigue crew and his work with 21 year-old producer Monte Booker.

Check out the new video for Drowning above, and make sure to take a trip to www.redbullsoundselect.com. for information on upcoming shows!