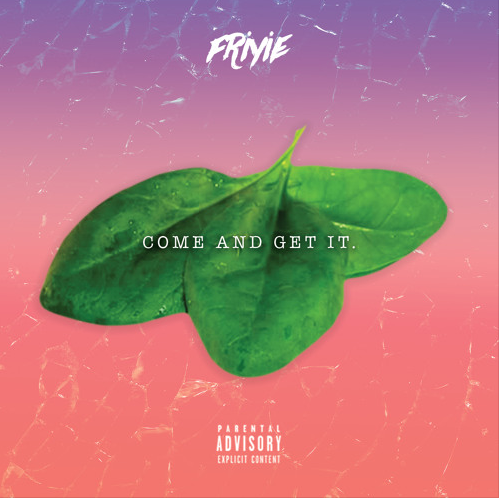 Toronto’s very own Friyie has dedicated himself to the Rap and Hip Hop culture, constantly developing prodigious skills in delivering his music. Following the release of his well received single Witness, the young artist Torontonian set out to raise the bar once again by teaming up with his fellow Canadian native producer Two-Tone, with his latest composition titled Come & Get It. Friyie’s style can be brash but humble, lyrical, yet packing a bounce that listeners can ride to. Most of the modern Toronto sound tends to be slower paced and darker in their music, artists such as Nav, Lais and SAFE have all adopted the darker sounds, but artists such as Friyie have emerged with a much more balanced sound that Toronto needed. This method of versatility is rare and detrimental to the Rap scene in Toronto, are Friyie shows us prime examples of that.
Check out Come & Get It below and take a trip over to his Soundcloud for more!