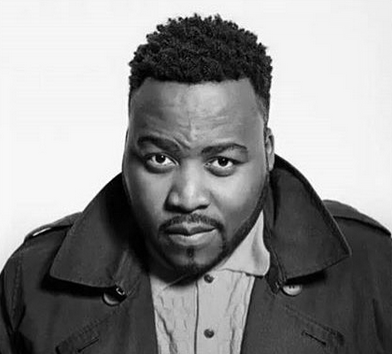 Stogie T: I don’t need to be validated… I’m a Rapper 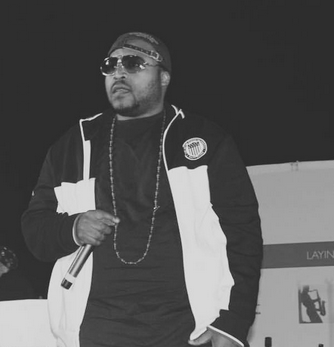 My guest today is all the way from South Africa. Stogie T, formerly known as Tumi, was in Toronto and was battling at King of the Dot. He produced songs such as “Visa”, “The Journey”, and so much more. His recent works are “Big Dreams” and “Diamond Walk Master”.

On this episode, we talked about his recent name change, what life in South Africa is like, and why being a rapper is adequate.

Chedo: People have heard about it. But you changed your name from Tumi to Stogie T. Tell me, why do you want to change it up?

Stogie: I’m an artist. I’m a free artist doing what I want. [Laughs] I think it just correlates with my growth and being an older dude and an elder spokesperson for hip hop. I really enjoy cigars and some time alone. But the name also represents growth and a level of sophistication that I have achieved. Through many hustles, I am not a come up. [Laughs] Stogie is another word for a cigar and it shadows the new sound that I am exploring now.

Chedo: You battled at the King of the Dot. First of all, tell me about this because you have been in this game for awhile. Some artists, who have been doing it for awhile, wouldn’t have enough courage. They don’t want to take a risk. Why decided to battle? What happened in there?

Stogie: Because I love it! That’s how I came up. I came up at the time where you have to prove yourself without the lights, the glamor, and the cameras. You just have to show and prove. The battle went down really well. But I was out here trying to put people into sociopolitics and break them down with global… macroeconomics. They were like, “Nah… Tell a joke or something”. [Laughs] But it was cool.

Chedo: Being a media person representing hip hop, I even know that you have to act like a different way in front of corporates and this kind of stuff. Saying that, “I’m a rapper”, today is not a popular thing. Rappers are thought to be disposable by some people.

Stogie: I remember Jay-Z saying something like “I’m here to make the next Biggie’s life better. That’s why I’m making my move. If there’s a next Biggie, he will not get shot. He get’s a handshake.” I feel the same about the term rappers (being not disposable). You don’t need to be validated by a university project. You don’t need to be validated by a professor saying that hip hop is “this” and means “that”. We already know that. We already know that Drake is for the parties… We already know that DMX is the “tortured” one… We all have these characters. I am incredibly proud to say that I’m a rapper! I’m a rapper. I’m not a businessman. I rap for a living!