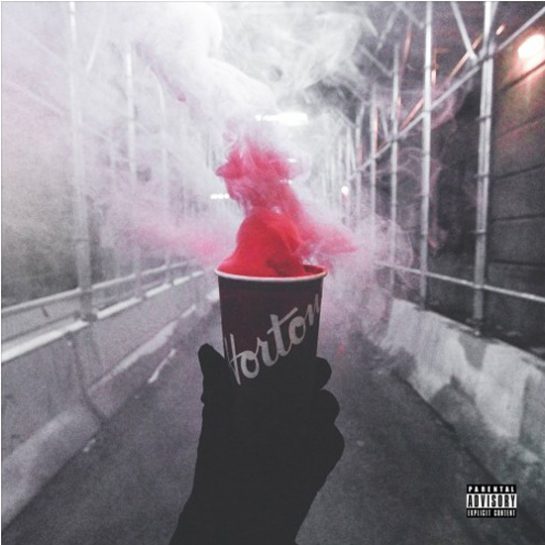 Preparing for the release of his new LP The Ivy League, Toronto MC Tona has shared a taste of what’s to come from his LP with his newest track alongside Fixaveli entitled Red Eye

Produced by Slakah da Beatchild, a well-established producer lined up with artists such as Drake, Glen Lewis and Kardinal Offishall, the rapper presents his immaculate wordplay over a sinister, drum-based beat. Tona explains the inspiration and birthplace of this track, Tona explains “The song came out of a freestyle that was inspired by some Two Oceans red wine. Everybody had left the studio thinking nothing of it, but a few months later, a vocalist who had been present during the session came back reciting the freestyle like it was a full blown song she had heard on the radio. I couldn’t ignore the signs at this point, and decided to actually turn it into a song.”

Check out the track below and stay tuned for more music coming from Tona as we move closer to the release of The Ivy League!