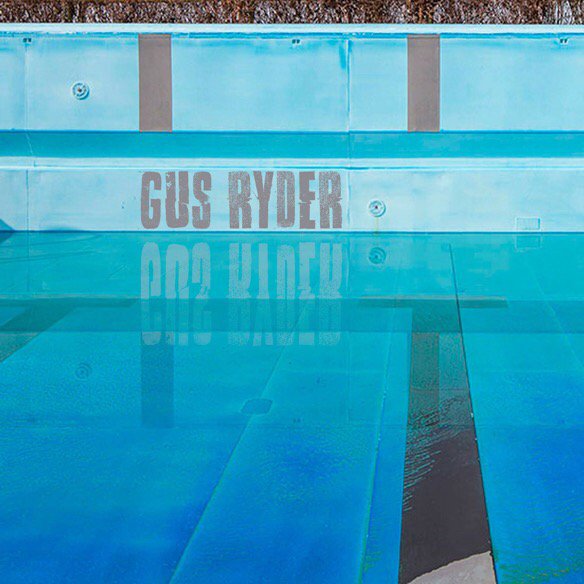 The drive home on the 401 gets lengthy sometimes, and my playlists dry out quick. Shuffling through SoundCloud can be a hit or miss but I took a risk last week I’ll never regret. The music played randomly and two tracks stood out in the thousands of other voices trying to make it in Toronto. The voice of none other than Cardo Antonnio on Nobody and Two Steps, two tracks off of his Estate project that caused me to pull over just to follow him and message him.

Since then, Cardo has been hard at work with more songs and more content for his fans alongside his producer J. Cortz, with his release of Feel Me, just over a month ago, and his latest release of Gus Ryder just a couple days ago. Gus Ryder boasts a slightly more upbeat and lyrical approach to his music rather than a slow and melodic theme such as what we see on Estate. If you grew up in or around Toronto, you’d be familiar with the name Gus Ryder, which is a swimming pool on Lakeshore, fairly popular amongst everyone in the Toronto community. As we see it as a recreational location,Cardo sees this as prime time to experiment with R&B sounds over the immaculate production of J. Cortz. Check out the post below and make your way over to his SoundCloud for more.