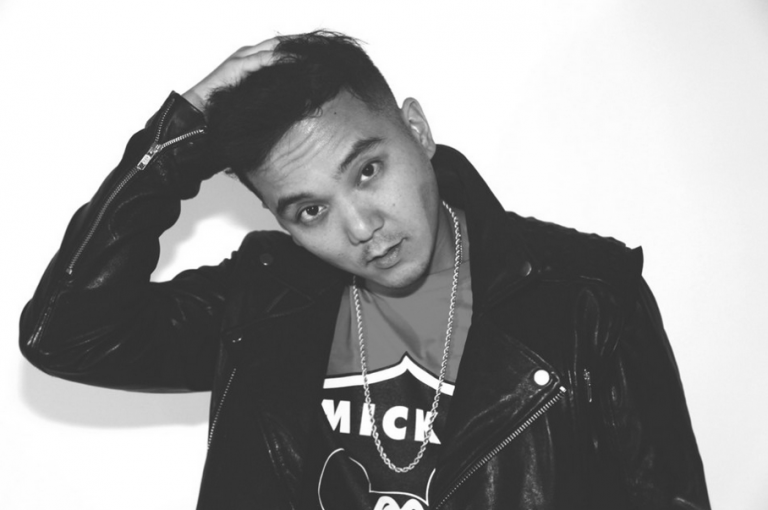 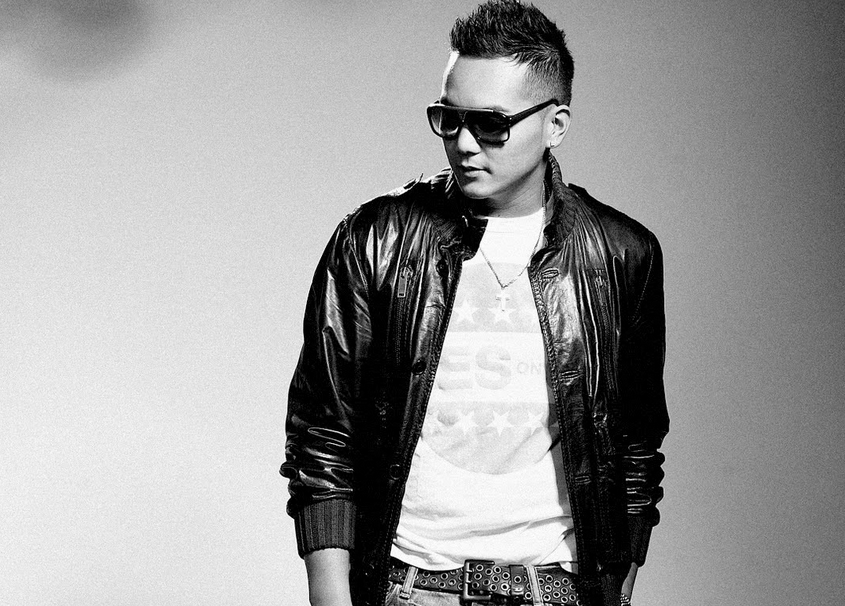 It’s already September but we can’t get enough of August. Get it? You’ll get it when you hear the name of our special guest. But, this interview is one of my favorites. I am honored to present our guest, August Rigo. He is a songwriter, a recording artist, and a producer. He has written songs for Justin Bieber, Chris Brown, One Direction, and Musiq Soulchild. Also, August has been releasing his own songs such as “See Your Perfect”, “Songs About You”, “Just Drive”, and so much more.

On this episode, August opens up about his depressive phase after making it big as a songwriter. We also talked about the struggles that he went through from working different jobs all the way to establishing his songwriting career. Whether you are an inspiring artist or a student working towards your dreams, August gives a solid advice on how to keep going.

Chedo: You’ve been to New York a hundred times. You’re hustling. You’re grinding. You’re trying to get people’s attention. But there have been moments where you were down and were things like, “Fuck. Is this working?” Can you take me into a moment in time where you felt like it was a shitty day and how you overcame it?

August: During the grind, I had so much energy. I felt that I had so much to give. I have never seen things before in terms of this industry. I never got down when I was poor because I was low already. You are low already so every small victory felt a joyous one. Every meeting that you did even though nothing came out of it, you know that you are getting validation. I went through a horrible depressive phase when I moved to LA. This was after Justin Bieber. This was after making money. This is the time where I was living life. In LA, I lived by myself. I had a 4-bedroom house with a recording studio built-in in the hills looking over the canyon. It was real.

Chedo: Why would you be depressed? It’s LA. It’s sunny all the time. You are coming from Toronto.

August: It got to a point where I was just making music that I didn’t love. I was chasing after artists and chasing hits basically. Just writing from a weird place. I was going through problems with my management and money wasn’t coming in the way it used to. It hit me hard because I was coming off after a big high. Everybody thinks that this guy writes amazing songs. You are your own worst critic. I feel like you should be anyways. I’m always like that and I’ve been hating my songs and hating myself. I remember not leaving my room for like weeks. I just sat there and smoked a lot of weed and just watched TV without doing anything. I hated everything that was coming out in my mouth. I had no perspective. I wasn’t doing anything so mad things were coming through my head.

I got through it myself by just taking things into perspective. Looking where I was, what I was doing, and what was the main problem. The main problem was that I had nothing to say anymore. I wasn’t inspired. I was in a writing funk. I just had to write myself out of it. Now, I’m here. It’s a mental thing to get over yourself. 3 years later I’m living in Toronto and I went back to those records that I created. A lot of them were good. A lot of them were great songs that I’m actually getting out now. But my headspace wasn’t right. I was lucky that I was able to overcome that. I think it’s just loving the music enough that it will take you through the hardships. I do music for a living. I make a good living. I can fail breaking bricks or fail to make hits. If I fail something I’m going to fail something that I love. But I wasn’t giving my 100%. I was giving less than 1% because

I was feeling sorry for myself. I was putting emphasis on what people thought of me. I didn’t know what I like because I was using everyone else’s opinion to affect my own. I got through it by just digging into myself and be like, “You know what? It’s not that bad.” I mean you can’t feel sorry for yourself because the industry is not looking at you the way it used to. You take account of everything that is happening instead of blaming everybody else. That will allow you to get off your ass and what you are made of. If I can get through that then I gotta go back up. I gotta write better songs.

Chedo: I think I saw somebody post this on Instagram. It says PUSH and they put an acronym. Persist Until Something Happens. They just go until something happens.

Chedo: You don’t know what it’s going to be but just go.

August: Yeah man. I think it’s the money. Money is the driving force. It’s the devil and the angel at once. You need it to survive. But sometimes when you are chasing after it, it doesn’t happen. You don’t really make money with music when you are coming up. It’s not like getting a job where you could move up, get a promotion, and get a regular cheque. It doesn’t happen like that. You put in the work. You put in that investment. That investment either pays off or it doesn’t. I always feel bad when I tell people like, “You just gotta keep going. You just gotta keep going.” They were like, “Oh. How do I do that?” Sacrifice… Sacrifice. Everybody that’s close to me knows that I work jobs… I worked in Gap, American Eagle, Sunglass Hut, Cineplex, McDonalds, the water company…

Chedo: What I like about what you are saying right now is that you are being practical. You are not like, “I quit. I’m not gonna work jobs and I’m going to this music thing until it makes money.” You are actually practical. You got a part-time and full-time job.

August: Yeah! You need money. I used to go to New York. I had a couple hundred bucks to last me like three-four weeks. This one A&R who is a good friend of mine now. He was an A&R at Def Jam. He was like, “Yo, come to the club.” We get to the club. You wanna be involved. You wanna buy people drinks. The drink is $14 in New York city. I got 50 bucks in my pocket. I got the rest for gas and food. If I buy 3 drinks the money is done. I ran into that all the time. It is what it is, man. You just gotta work and make enough money to live. I always thought about that in a practical sense. Instead of paying money for studio time I went to school for engineering. Now you don’t even need to do that. You can go to YouTube and learn everything for free.

If I had that chance I’d use the money that my dad spent on me for school to just buy some equipment. Now you can buy equipment for a cheap price to get it done and have it done properly. There’s no excuse not be good. If your stuff is not  good then you are not just working hard enough.

Chedo: Anything else you wanted to say to the people who are listening, who have been inspired, and to the creatives? To a 20-year old kid who’s going to university / college next week and to students that are starting their first year… Anything else that you’d like to say?

It’s a hard thing to say. In actuality, it’s the real thing. I know people who are extremely happy who aren’t rich but live the most amazing life. That’s what’s it’s about which is living life amazingly. If you are doing something you love it’s always something amazing.