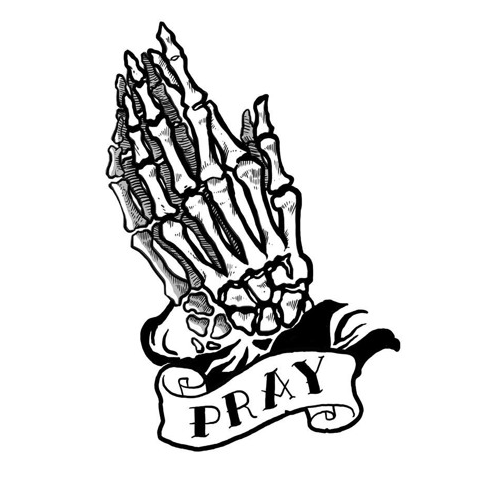 Gearing up for the release of his forthcoming album, Born Rebels, the homie Flex The Antihero shares with us the projects first single, “Pray.” It’s been a minute since we’ve gotten some music from Flex, but the hiatus has proved worthwhile as Flex has delivered what The Smash Mouth Crew believes to be his strongest body of work to date. The record is produced by long-time collaborator Emerson Brooks, who has played a key role in a lot of the Flex hits. Flex always comes correct with his projects and “Pray” has us all excited to see just what kind of heat Born Rebels has to offer. The album will release October 2016. Take in this latest single, and as always, show some love in the comment section below.

“Pray was a record that I figured would immediately be seen as blasphemous, but in the context of the album you will get it. Basically, I was at a point where I was exhausted with everything. I dealt with a loss of a friend, I was a diving head first into my vices and allowed myself to become super distant from anyone, and anything. I don’t think I was a pleasure to be around at that point. It is essentially saying let me see what becomes of just letting it all go…don’t save me. Let’s just see what happens if I let myself go completely mad…let me feel everything, because I may not be here tomorrow.” – Flex The Antihero