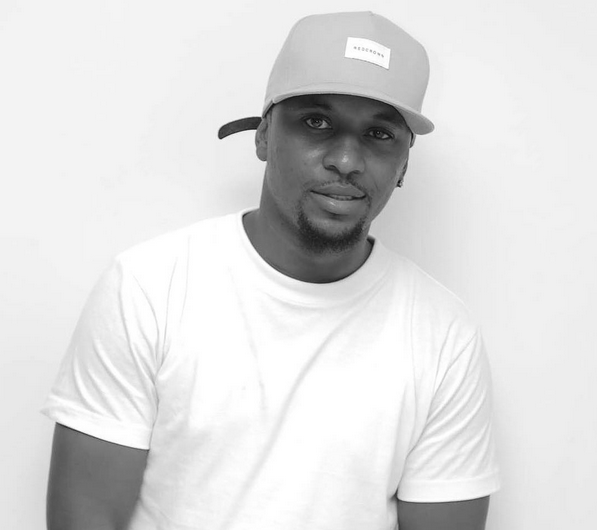 Dwayne Holness: If you can lie to yourself, then what good is your word? 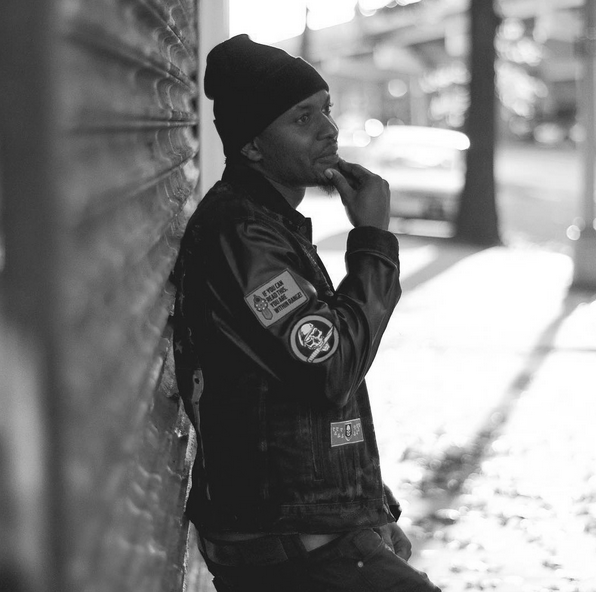 My special guest today is Dwayne Holness a.k.a. Dukey Dukez who is a video director, editor, mentor, and founder of Corex Creative. I remember Dwayne back in 2010 for his music video for Redway’s song entitled “Close Enough”.

On this episode, Dwayne shared details about his upbringing in the Jane and Finch community, how he was bullied, and how he became a bully. We also talked about the epic memories in the “red room”, how he met Redway, and so much more.

Chedo: Was there any connection to the Red Room and Redway’s name?

Dwayne: It was such a coincidence. The Red Room was around before I met Redway. My room was red. [Laughs] It just kinda worked. The 3 of us came up with a clique. We called ourselves Highclass. We didn’t mean the fancy thing. We meant high class in the mentality. We wanted the finer things in the mentality. That’s the time where I was doing graphic design. We created this logo… During that time, Facebook was starting to boom a little bit. We kinda knew everybody in the city. We had a Facebook account and put the logo. We were like, “Let’s see how many people will support.” A day or two later everyone on my Facebook had Highclass in there. But that was just not my people. That was Femi’s people. That was Redway’s people. The idea behind Highclass was to find a way to bring everyone together and to find a connection with everyone.

I was at Humber College at that time. I was like, “Let’s do a photoshoot.” I rented this big space. The purpose of the photoshoot was for models, photographers, and make-up artists to build a portfolio. It was also for rappers to gain media coverage. We tried to make it work for everybody. The first time we held that photoshoot. We had over 80 people. Everyone felt a part of Highclass. We could all win if you became part of this. We didn’t know what it was but it was something. There was a buzz. There was a spark.

I was 20 years old when we started having parties for Highclass. 800 people came. I’m talking about DJ Charlie, DJ Ritz, and etc. We found the hottest people and put them on to these parties. After this popularity thing got to certain people, some people started acting so different. I really lost motivation at Highclass at that point. We didn’t even have direction. One meeting we were talking about making a clothing line. The next meeting we were talking about doing these workshops. Everyone was coming together throwing their ideas. I lost motivation but that was the perfect learning opportunity for me. We took a lot from that. We learned how to lead more, how to be more direct, how to screen people, and how to weed out certain people who are not there to work. Highclass made us a better person. We always refer back to Highclass.

Chedo: There’s a video montage on YouTube with the title “Calculated Steps”. Do I call it a poem? There’s a ton of quotable quotes there. There’s one you mentioned, “A world for the taking. But, we were often scared to chase it because it can be so breathtaking.”

Dwayne: Success is scary. Success is a scary thing. When I told you about the parties, I feel like that was the taste of what success was. I retracted after that. I was like, “Yo! What is this? Shit! What’s going on?” I pulled back. I couldn’t handle that. Success can be scary but you have to be really ready for it. It can do a lot of crazy stuff. I can see how celebrities can go crazy. It’s not only lonely but also scary to know that you can’t do what you want to do. The poem, “Calculated Steps” is very deep for me because I felt that everyone’s life is calculated. If you plan to rob a store, you know your options. Either jail or dead. If you chase your dream, you either fail or succeed. If you capitalize on more opportunities, then more opportunities will come. My purpose in writing that was to highlight how humans can get scared. We like to comfort ourselves. We like to tell ourselves, “I’m going to do it tomorrow.” We often lie to ourselves. If you can lie to yourself, then what good is your word?