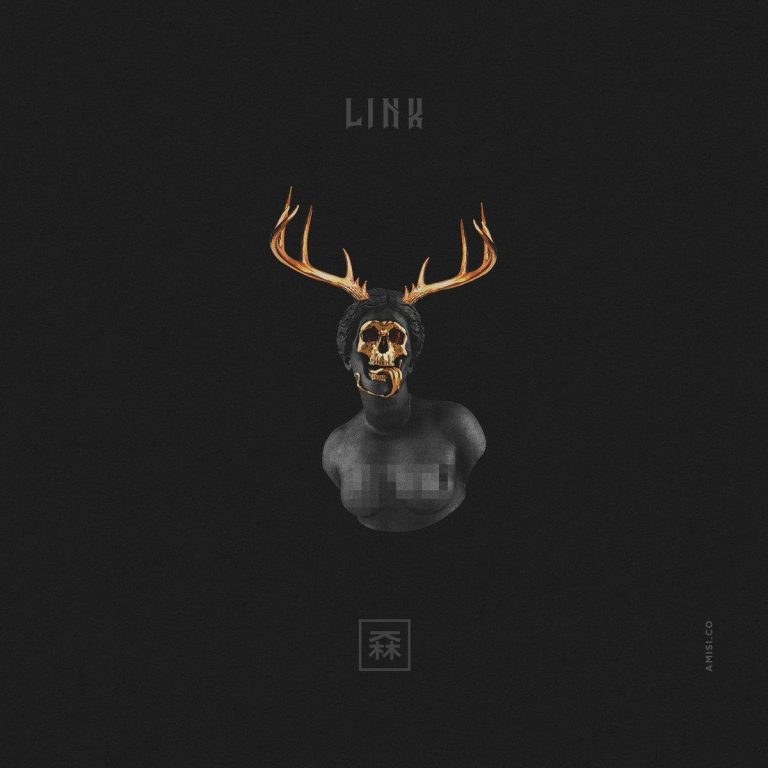 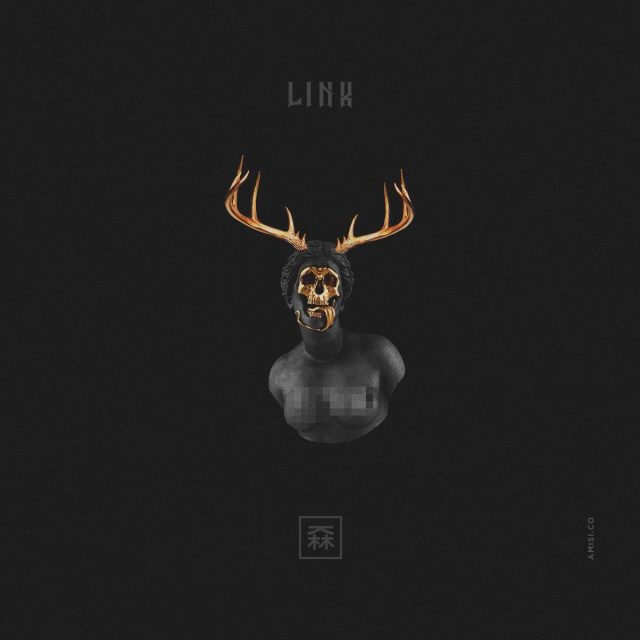 When I first got the e-mail from Chedo congratulating me on landing my position at The Come Up Show, I was on the ninth floor of The Marq in London literally jumping in happiness. I knew this was my entry into the music industry and into a field I dreamt of for years. I knew I would meet new people and connect and network myself, I knew all of this was coming but I never took into consideration how impactful the people I meet will be.

First time I saw him before he performed, I was awkwardly trying to choose where to stand at a venue that seemed full of people who all knew each other. I eventually just found myself a pile of crates to sit on nearby the stage in hopes of not looking out of place or anything. A few minutes into the night, K. Forest begins to serenade the crowd and throw his voice all around the room. He eventually managed to do something that not many artists can relate to, he brought a room full of strangers just with his music, even though at least 30% of us had not heard his music before. I suddenly felt like I knew the lyrics to his music and he brought the entire crown down on the same page, it was something I honestly don’t see with many artists. The crowd looked up onto Forest as he harmonized an entire venue by his second song. His voice ripped through the smokey haze effect and dark purple lighting and echoed through the voice of fifty people as we all sang like a choir, in other words, he gained a few new fans.

Since that night, I have yet to miss a release from Forest and seeing him rise as a young artist from a nearby city is a very uplifting feeling. With a team that proudly waves his flag everywhere they go, there’s no reason not to cheer on local talent like this, especially with such an amazing summer. Forest dropped his mixtape Forest Fire early this year, nearing the end of winter and the beginning of spring, as his timing was impeccable. He knew this tape would be spinning through the spring and he knew he needed something to reignite the flame for summer. This is when he dropped Guidance, the anthem of the summer. This song single-handedly revamped his position in the Toronto music scene and created a buzz that would have his named engraved in the credentials of one of the biggest artists in music, Travis Scott.

Travis released Birds In The Trap Sing McKnight, an album featuring Guidance and vocals from Forest himself, placing Forest on the credits of one of the biggest albums of this year, a position well deserved. Although as the summer comes to an end, the feeling Guidance gives off needed to be replaced with something more relatable to the weather, so as the cold weather approaches, Forest replies with an even colder track, Link.

Link is a cold, unforgiving song with a dark vibe, something that fits this time of year perfectly. Link is said to be a single off of his upcoming EP Eyes of Tiaga, and once again, Forest’s timing is impeccable. With production from local producer dFraser, the same producer as Guidance, it was no surprise to see this song have such a high replay value and you can bet it will be on the charts in no time, especially with nearly seven thousand plays in two days. Check out the track below and give Forest a follow on Twitter while you’re at it, and take a trip over to his SoundCloud to see the rest of this magic. Artists like this should never be slept on.