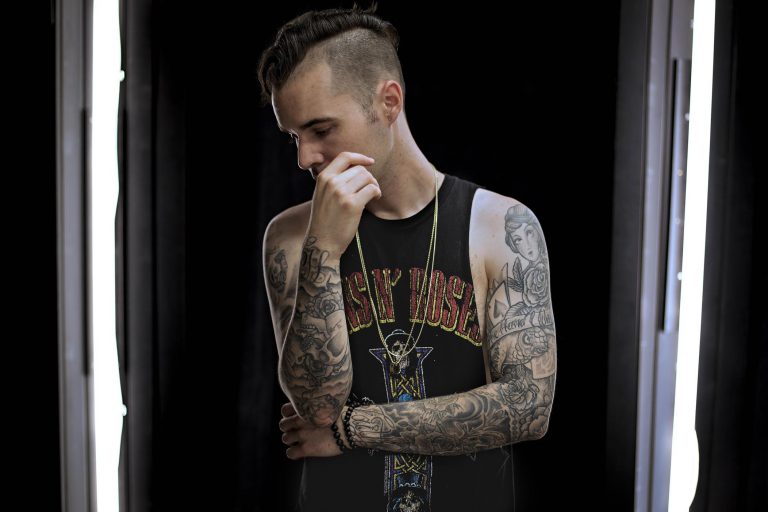 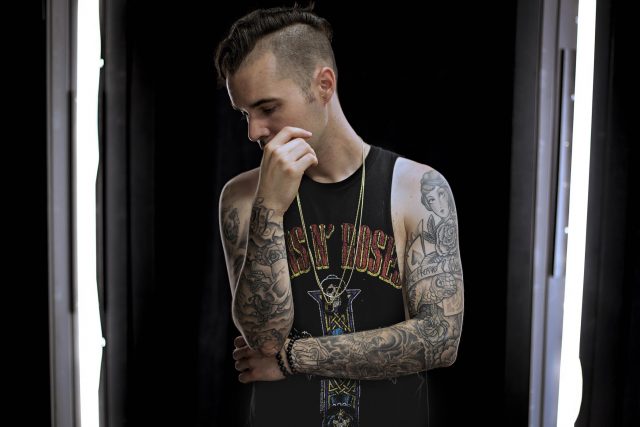 Toronto rapper Flex The Antihero recently broke the silence with a confident new single “Pray” following a hiatus dating back to the release of his first full length project Salem in March 2014. It had many people wondering when the SmashMouth crew member would drop some more heat. Sure enough he is back again, this time with a video for the standout track “Stick Up Kids”, produced by Mmac and Emerson Brooks, which first hit the internet back in February and will be on his sophomore album Born Rebels.

Directed by JayDidIt, (aka Jason Baskey) the video draws heavy inspiration from the film Natural Born Killers (1994) and tells the story of a thrilling Bonnie & Clyde type of relationship full of sex, adrenaline and danger. As the scenes progress the glamour fades and it becomes clear the couple won’t be able to live this lifestyle forever without suffering fatal consequences.

The video is equally as gorgeous as the song, Flex stunting a Weeknd-esque falsetto that could be the soundtrack to a dream. He goes hard on the verses though, providing a nice juxtaposition to the smooth R&B hook. From opening for Mac Miller and Joey Bada$$ to garnering the attention of blogs such as Dj Booth and Earmilk, Flex has been steadily building a brand and loyal fanbase. Stay tuned for his new album Born Rebels, set to come out in October.