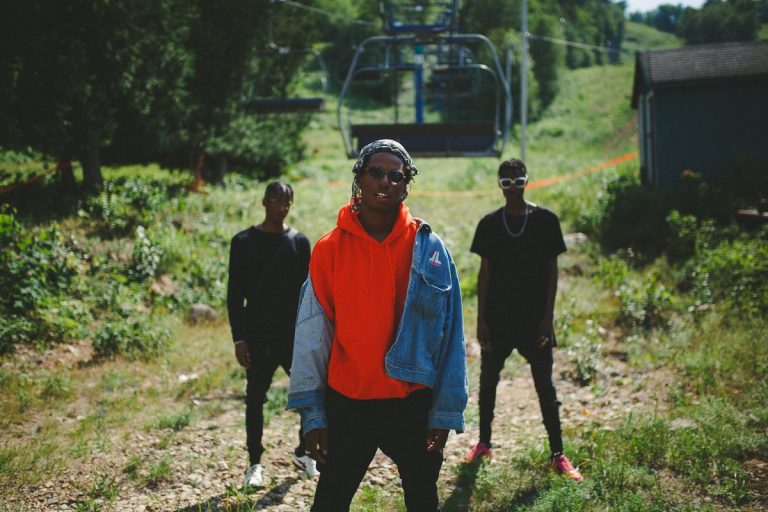 Night Lovell: I’ve been through some sh*t since I started so there’s just more to the story 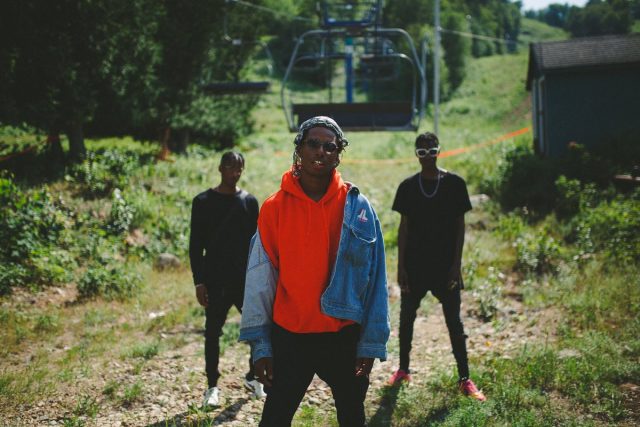 19-year-old Ottawa rapper Night Lovell has been living somewhat of a rock star lifestyle this year, touring all over Canada to sold-out shows and starring in Billionaire Boys Club’s 2016 lookbook. Not to mention his new album Red Teenage Melody broke the top 10 on iTunes, placing himself among very good company.

But it didn’t all start out this way. Lovell used to produce trap beats under the name KLNV and would upload them to Soundcloud. It wasn’t until he tried rapping on “Dark Light” that Shermar thought this was something he could take more seriously. People responded, and before anyone knew the young rapper had dropped Concept Vague, an incredibly ambitious project featuring atmospheric production from himself and underground producer Blank Body.

I had the fortune of getting to talk with Night Lovell back in August following the release of the “Contraband” video. We touched on a little bit of everything. Read it in full below.

TCUS: What was it like for you growing up in Ottawa? You said it’s always been a goal to change the city. Were there unappealing aspects to you?

For the most part it was cool. It’s a real welcoming city to tourists and shit. There’s not much to really see, in comparison to other places though. And yeah, I just felt like there were a shit load of creative people here but many were just too afraid to showcase it. As a result Ottawa stayed the same for so fucking long. I mean it’s changing now and I hope I’m helping but I’m not even close to being done yet.

TCUS: There are a lot of stylistic differences on RTM. The beats are still dark, but they’re more complex. Was there anyone you were listening to at the time that inspired this new direction?

I feel like just me evolving and becoming more mature made me want to tell more of a life story. More complex and deeper lyrics. I guess with that I started attracting more complex instrumentals to match it. I been through some shit since I started so there’s just more to the story.

TCUS: Could you tell a little about the story behind the video? Who is all in it? And I’m sure people are wondering, who’s the girl?

With that I just wanted to show people a different side of me visually speaking. I know many were not expecting a video from me to look like that at all. Everything you see in the video is the way that song makes me feel to be honest. I don’t know it was just a mood driven visual. Just us having fun. HAHAHAHA the girl. In my head she’s my future wife, I don’t know what she thinks about that though. I hope she sees this.

TCUS: There’s been a lot of speculation about collaborations on social media. I heard Pouya tweet something out back in June, Ski Mask, even xxxTenacion? Is there anything you’ve got in the works with people?

Yeah I mean I’m always willing to work with people. I have shit in the vault with Pouya for when he’s off tour. Me and Ski Mask are planning something as well. I’m working with Dylan Brady on something, he’s about to fucking snap.