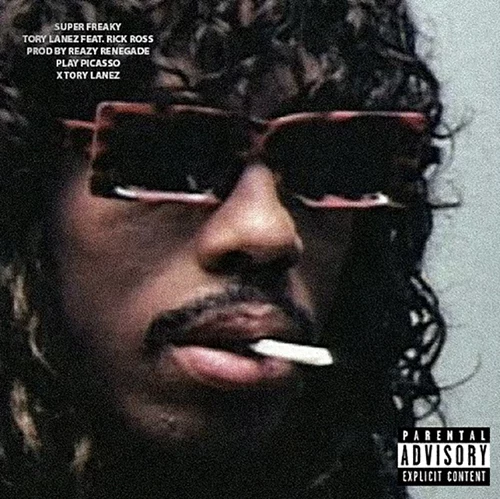 Paying homage to Rick James’ 1981 classic, Tory Lanez brings Fargo Fridays back in style with the trap banger “Super Freaky”,  featuring a standard, nonetheless effective guest verse by none other than Rick Ross. Produced by Reazy Renegade, Play Picasso and Lanez himself, the track’s cold, ambient production is offset by dirty 808’s and hypnotizing vocals.

Since entering the Billboard charts at #4 with his debut album I Told You, the Toronto rapper has embarked on an eponymous tour with over 60 dates lined up across the United States.

Seems like everything has been looking up for the rising star, who signed to Interscope Records a little over a year ago. Stream the new track below.