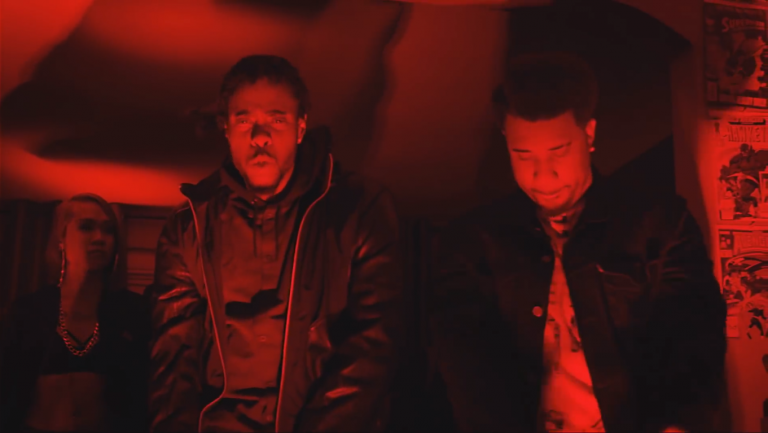 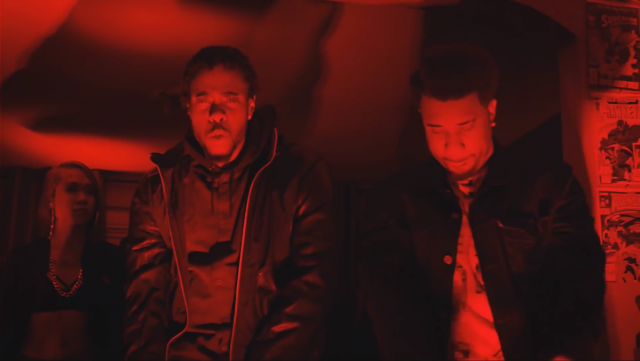 The video, which was released alongside his new LP The Ivy League, was directed by 88 Everything and offers a lot in the way of creative vision. Tona and Fixaveli spit verses in a monochrome color palette, suiting the sinister vibe of the song.

The beat is by far one of the most experimental Tona has rapped on, with metallic percussion that builds to what very well could be the sound of a car engine. The industrial influence brings rap groups like Clipping to mind, and it’s certainly a sound that is refreshing to hear a Canadian get down with.

Be sure to check out the rest of the album, which has enough soul and crafty wordplay to be a well-worth addition to your iTunes library.