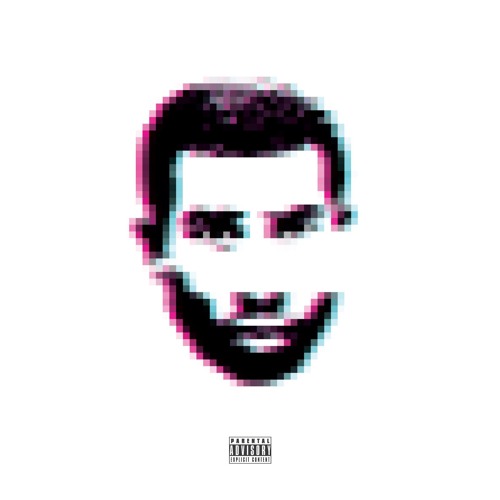 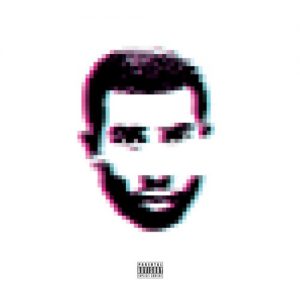 Rap veteran Tona dropped The Ivy League on September 28th, an expansive 17-track journey through the mind of one of Scarborough’s greats. His recent solo output is certain to reinvigorate fans, having broke the silence after two years with Carpe Diem back in 2015.

On the new record, Tona gives us a lot of food for thought, taking an introspective look at his life and how he got to where he is today. Not one to sacrifice lyricism for a catchy beat or chorus, the Juno Award winning rapper would rather tell stories with his music. Rich Kidd and Tone Mason make appearances, along with producer 2oolman of Tribe Called Red.

“The Ivy League persona was applied as a metaphor to demonstrate exactly how prestigious my career has been up until this point. The same way an Ivy League school would be classified as the highest level of academics pursuit, this is definitely a very high level of my artistry.”

Stream The Ivy League below: