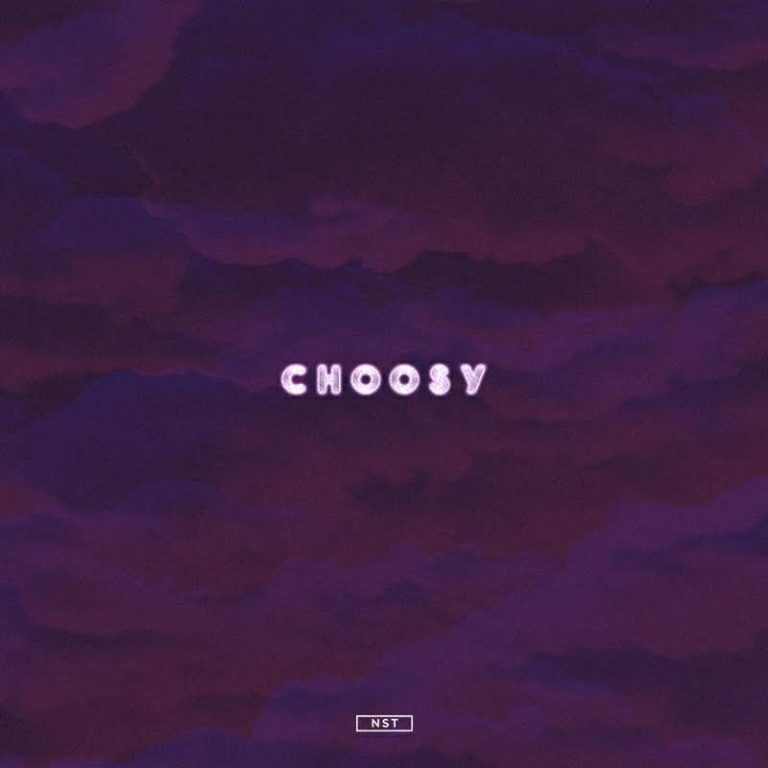 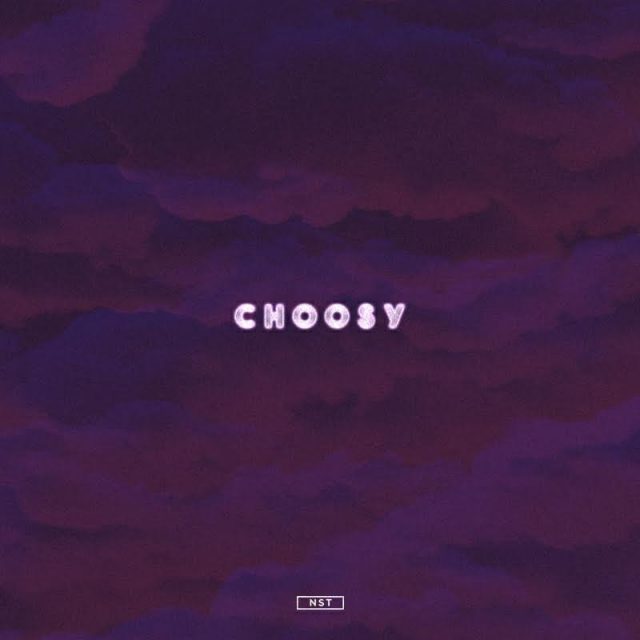 Last week, we introduced a producer from Mississauga by the name of S.L.M.N.

He had recently released his single Too Much Time featuring Emerson Brooks & Luu Breeze which has garnered some buzz landing placements on Apple Music, The A-List: Hip Hop, Breaking-Hip-Hop, Hot Up in the 6ix and the Hot Tracks under the Hip-Hop & Rap genre. It has had over fifteen blogs post about the record from notable sites such as Complex, DJ Booth, Singers Room and The A&R Report to name a few. An incredible track with an incredible list of well-deserved recognition.

Today, he’s back with a new single he produced alongside local artist Anders titled Choosy

Anders is a singer & songwriter rising from the lush soundscape of Toronto. Utilising a silky, melodic, and darker R&B aesthetic, he’s able to capture the emotions and world around him. With comparisons to well-known artist’s such as The Weeknd, Anders is looking to introduce his creative identity through Choosy. He also promises some more work on the way and even a project to be released early 2017! Check out the track below and let us know what you think, always a lot of talent in the underground scene.