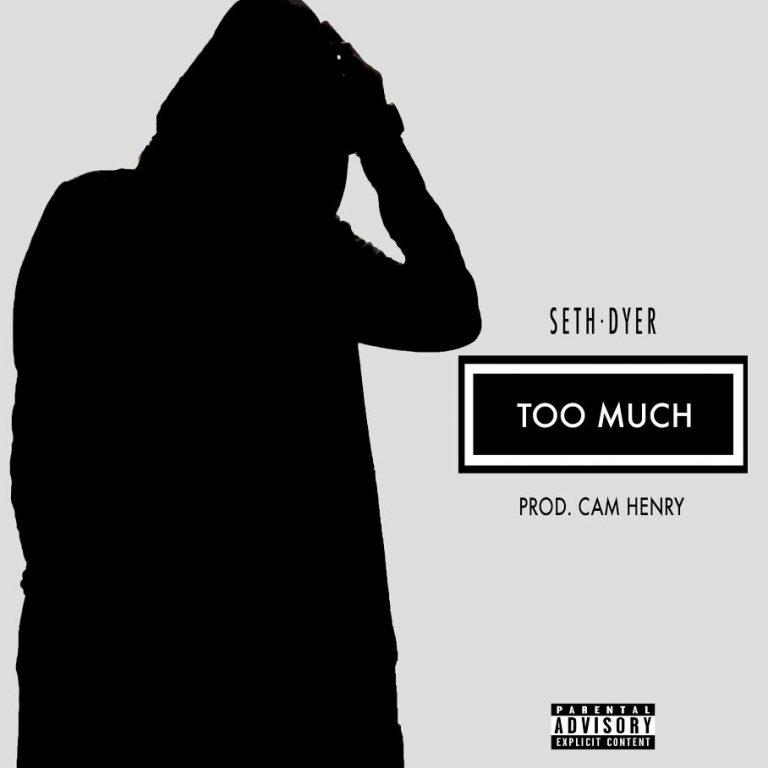 Seth Dyer- Too Much 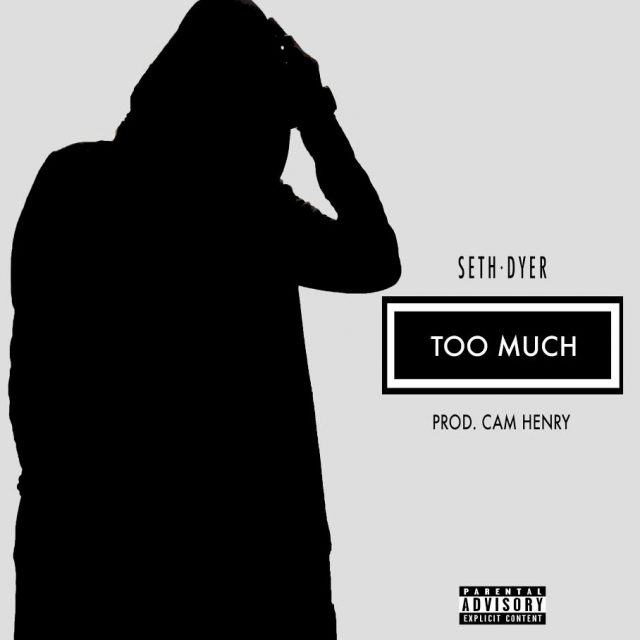 Keeping everything on the up and up, Seth Dyer has just released “Too Much,” the 5th single from Seth Dyer’s #DyerDays weekly series. Accompanied with massive production from Mississauga producer Cam Henry, Seth paints the unfortunate stories of two friends from his past.

Seth is always coming with something different and you never know what to expect when he announces a release. “Too Much” finds Seth weaving a raw, socially conscious story line that is all too familiar to those caught up in the struggle. Everyone’s heard that one story about the friend they knew back in high school who became caught up with the wrong vices- and Seth paints a vivid picture of the hardships those people go through. “Too Much” is honest, thought provoking, and above all else dope. Be sure to keep it locked for more details on #DyerDays, and as always, show some love in the comment section below!