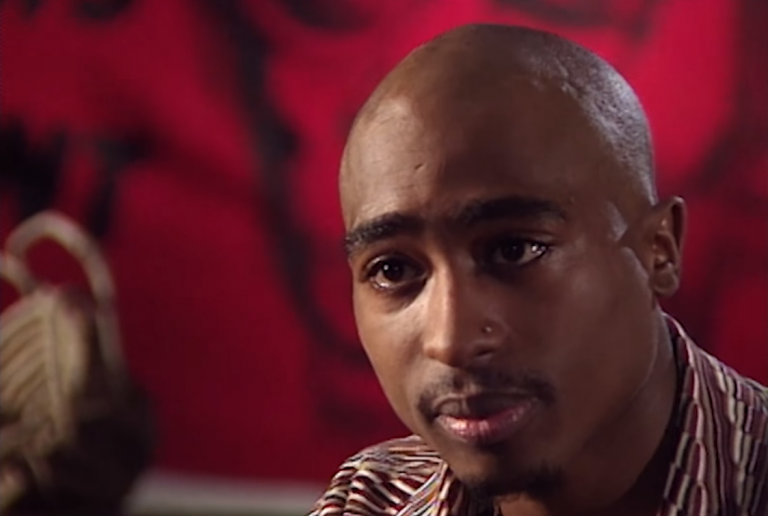 September 13th marked the 20th anniversary of rap legend Tupac Shakur‘s death. It’s hard to believe it’s already been two decades since his tragic passing. From numerous conspiracy theories to posthumous albums and re-releases, there is something to be said about the impact he has had on our culture.

To commemorate the West Coast king, BET decided to give us one of Pac’s most iconic interviews from 1994 with Ed Gordon. Seeing it restored in HD makes it feel that much more real. In it they talk politics, race, the media and what it was like living as a black man in the United States. Pac had massive foresight, making reference to the danger that surrounded his life in an eerily accurate way.

When asked about record labels and the media’s portrayal of him, Pac had this to tell the critics:

Stream an excerpt above.