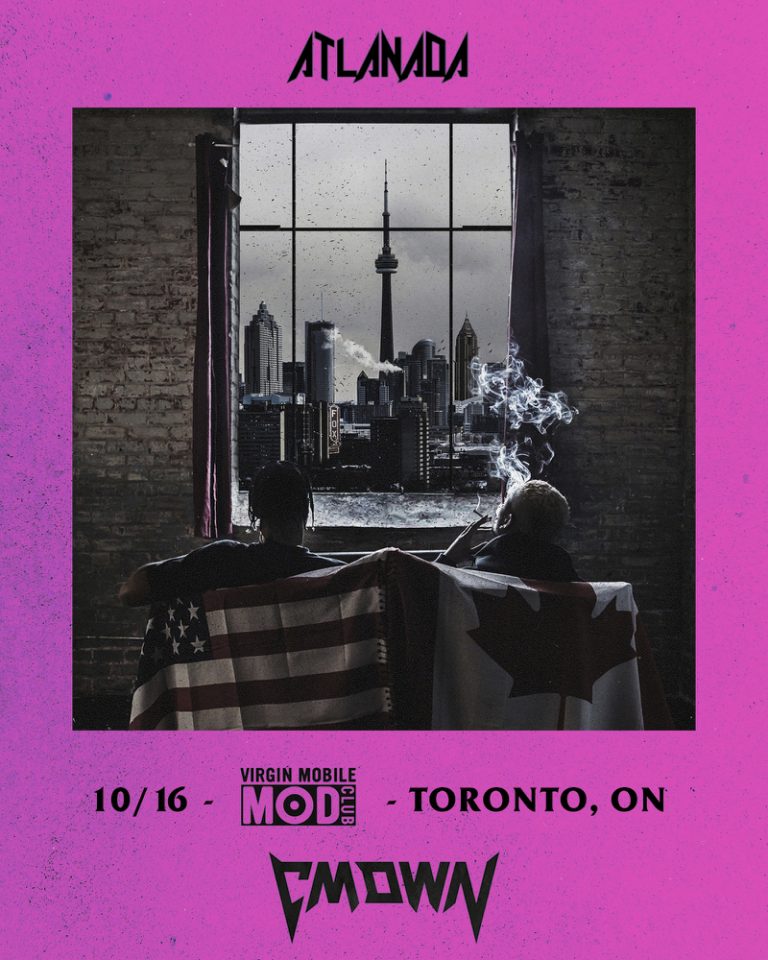 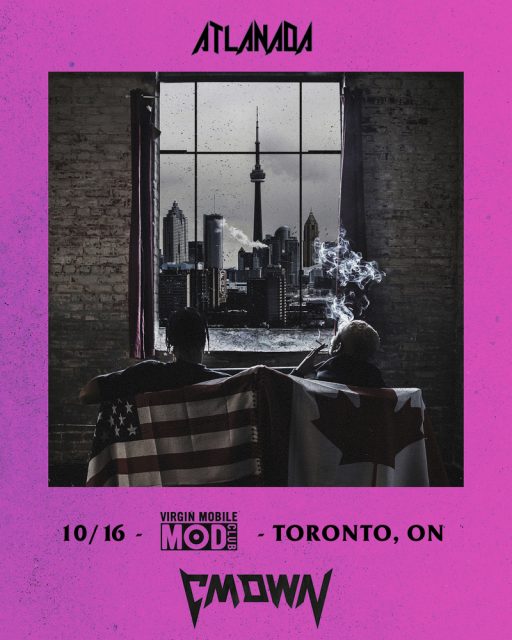 It’s been half a year since Toronto’s Ca$tro Guapo and Fiji surprised the world with their 14-track debut project Atlanada. Opening for the likes of Sean Leon and Lil Uzi Vert, while making a guest appearance on Jazz Cartier’s NXNE set, they haven’t really slowed down either.

It’s only when you learn that Ca$tro Guapo left an acting career back in Atlanta to pursue rap up north that you realize just how seriously they take their music – and it shows.

That hard, signature style they crafted on Atlanada makes a comeback on their new single, “Actions“, released via illroots. But to get you ready for their show on October 16th, let’s take a trip through time and revisit the project that put them on the map. I recommend playing in the whip, preferably loud.