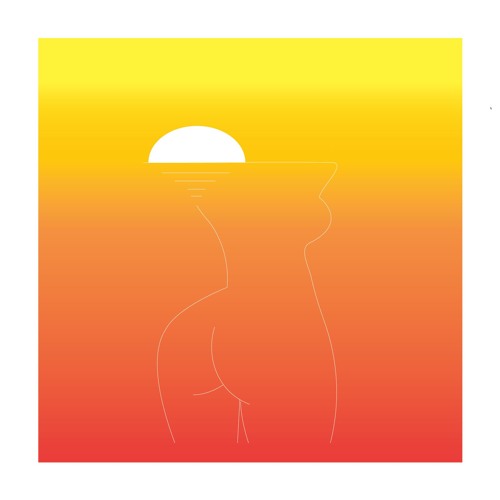 New artists are pumped out on a near daily basis from Toronto but not many of them can rack up nearly fifty thousand plays in just over a week. Saudin is a well connected Mississauga native who has finally released his anticipated debut song Sunset, as an ode to the final days of summer and quickly changing seasons we inevitably have to face. The song comes at you in a melodic and slow beat with wavy vocals mixed and produced by two of Toronto’s quickest rising producers; Jaegen and 1Mind. Jaegen is prominently known for his incredible work alongside Ram Riddlz and 1Mind is well in depth with connections to Tory Lanez and SAFE as well.

Saudin really reproduces a summer-vibe with this song alongside a chilly and cold rhythm that can only be understood once heard. With that said, check it out below and keep your eyes out for more to come from the young Sauga native!