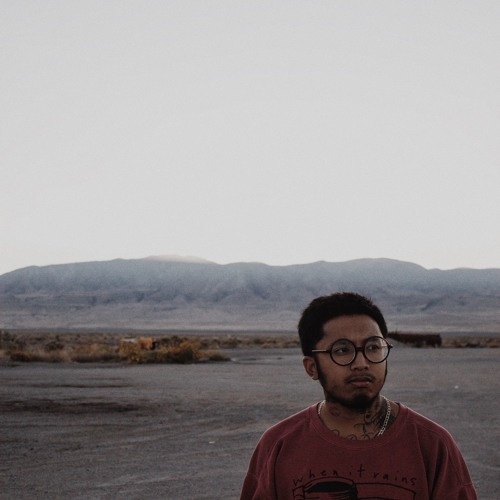 Brampton rapper Pryde celebrates his birthday with the release of his new single “23” produced by K-Beatz. On it he sounds hungrier than ever, rapping with a grit and determination that is hard to come by.

Lyrical themes deal with his struggle coming up in the hip-hop community, financial hardships, and the personal demons that followed the tragic passing of his mother.

Nonetheless, Pryde sounds like he has conquered the world and if you think he is even close to backing down, give this track a listen. You won’t be disappointed.