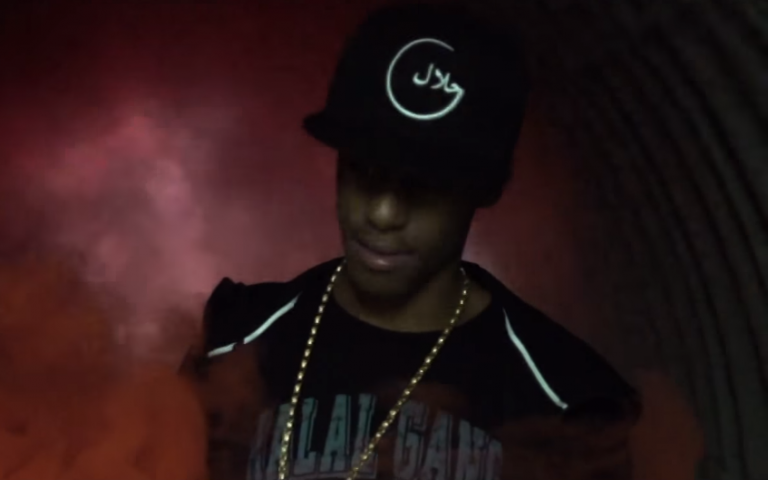 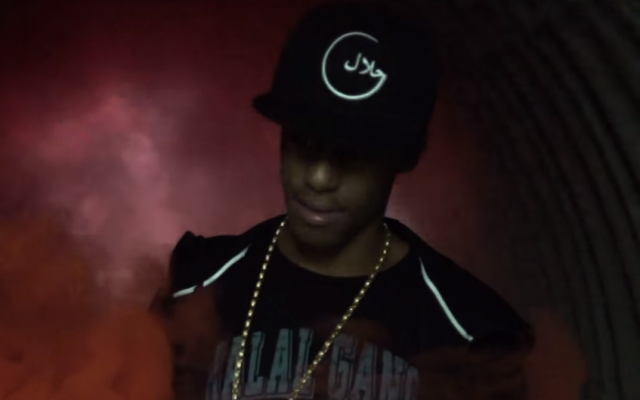 Smoke Dawg has been up to things ever since French Montana remixed his big summer hit “Trap House” back in July. While Smoke and Murda both have deep-rooted connections to Toronto, Skepta has been steady growing his ties to the city, becoming close friends with Drake in the process.

He recently got an OVO owl tattoo at Forever Young Ink and if that’s not a testament to his relationship I don’t know what is. Expect to hear a lot more from this crew. Stream the video above.