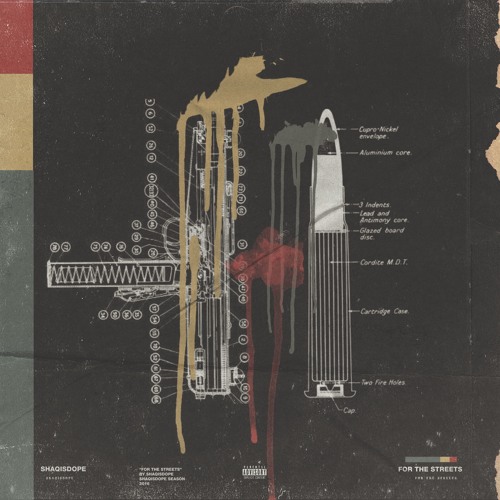 A few months after the release of his breakout project Black Frames, ShaqIsDope is preparing the release of his new EP. The Toronto wordsmith stayed relatively quite before releasing Wake Up and announcing his new self-title project, ShaqIsDope. After premiering his new single For The Streets on VICE’s Beats1 Show, you can now stream the song in full. For The Streets, a reminiscent track about a day in the life of characters from SID’s neighbourhood over a horn-laced production, courtesy of Jay 808. Listen below!