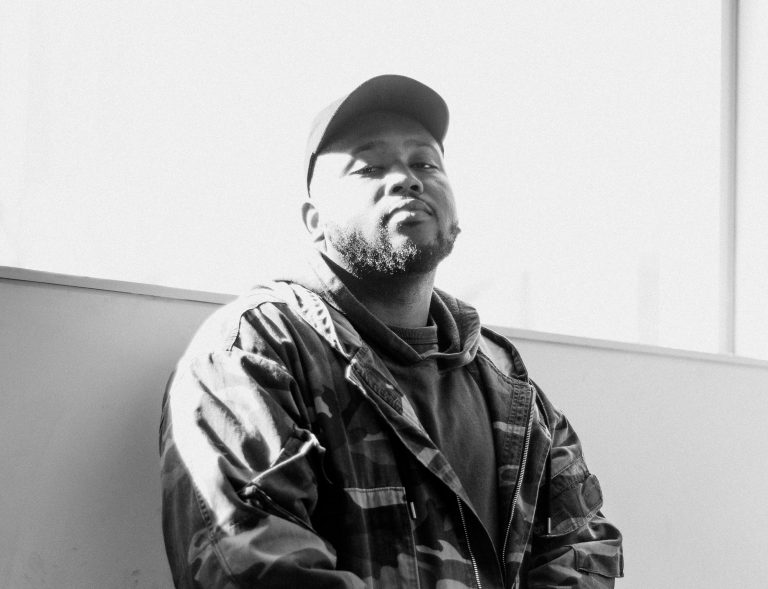 Boi-1da: I like to make music based on feeling

Our special guest this week is none other than Boi-1da. He is one of the most successful producers, grammy award winner, producer for Kendrick Lamar, Kanye West, Eminem, Rihanna’s work and of course Drizzy Drake. Last time I caught up with Boi-1da was in 2010 at the Battle of The Beat Makers.

On this episode, we talked about how he felt turning only 30 years old, what it’s like to be a DJ, and what’s been currently inspiring him.

~ Here’s the full transcript of my interview with Boi-1da ~

Chedo: Happy belated birthday. You turned 30… What significance does it have? Did have any effect on you looking back and reflecting?

Boi-1da: It does make me think any differently. It just shows me how long I’m doing this for. I’ve been doing it for a while. I’ve been inspiring people. I’ve been making a different kind of music. I’m just having fun with it. My age doesn’t mean anything. It’s just another day for me because I still feel like I’m 20 years old.

Chedo: Do you think you’d be a different person if you didn’t move from Scarborough to Ajax? If you guys stayed in Scarborough, do you think life wouldn’t change?

Boi-1da: I think I would have been a different person. It’s a different circumstance. I really picked music because there’s nothing really to do. When I was in Scarborough, I could go outside and hang out with my friends. There’s just too much to do. I’m glad my parents moved to Ajax. I had to find something to do.

Chedo: You’re a DJ now. Does that make any difference that you are controlling the crowd and going to festivals?

Boi-1da: Being a DJ is completely different. It’s something that I’m still learning. It’s very fun. It’s kind of reminiscent when doing beat battles. You know… selecting the right beats and the right songs to play to move the crowd. I’m really having fun with it.

Chedo: I remember reading your interview. You mentioned that “People think that just because I’m a successful producer I don’t go into rough patches”. I interviewed August a month ago. He got a 4-bedroom house in LA. He made it but he got depressed. He locked himself in because he was chasing the hits. How do you get through the rough patches? Is there anything you could share with us?

Boi-1da: Everybody. No matter who you are you will have ups and downs in your life. Being close with my family helps me to go through it. Also, doing different stuff to take my mind off the music and thinking to not just chase hits help. I’ve been through that phase too. It’s like chasing a rabbit. You just won’t get it. My approach now is to make music and make things that I love. If people love it then they love it. I’m just having fun with music.

Chedo: I heard winning a Grammy for producing “To Pimp A Butterfly” changed… You are taking it a bit seriously now. Before, you are just doing it. You’ve said that “Winning a Grammy made me think a lot about music and you are putting a little more thought into it.” Is that true?

Chedo: “Set it off” ft The Clipse on Kardinal’s album that was released in ‘08 was your very first album placement. What did that mean to you at that time?

Boi-1da: I was a huge fan of The Clipse. That was very significant because it was just a confidence booster. I’ve never been on any album at that time. It was something brand new and introduced me into the process.

Chedo: People are paying attention to Toronto. The 6ix is on the wave. The attention is here. Being here, what do you think our city needs to do to really take advantage of the attention?

Boi-1da: I feel like they are already doing it. There’re so many artists coming out here. I think there are doing what they are supposed to do. It’s working out for them. There’s so much talent coming out from here.

Chedo: You said that you like to make music but not on technically. You like to go on feeling. That you make music from a listener’s perspective, that you don’t really base your creation on music theory or “That note doesn’t go with that note”.

Boi-1da: Definitely, I like to make music based on feeling. It’s the best way. If you feel it… It has nothing to do with being super technical. It’s all about the feel at the end of the day. If I can feel it then I’m sure people can feel it too.

Chedo: You are a Rap fan, a hip-hop head, Eminem is your favorite rapper of all time. You like lyrics… Considering that, what do you think of the way people make music of the heavy auto-tune and sing rap? It seems like everyone is doing it and using the same formula.

Chedo: For out last question, what is the recent thing that has inspired you?

Boi-1da: I found a new artist that I signed. His name Joyner Lucas. I’ve seen a few videos of him and his music is something different. It is reminiscent of the past but still present at the same time. That’s really exciting right now. I’m also working on new music as well. He never disappoints so you know what to expect and that’s great music.

Boi-1da: Keep thinking outside the box. Keep on going regardless of the adversity that you come into. If you really love it then keep going.