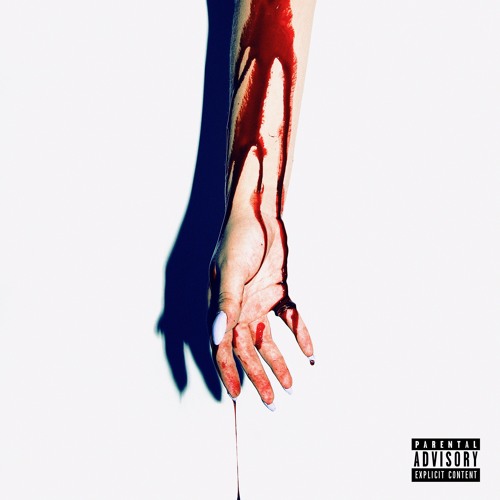 Besides releasing a few singles here and there, Vancouver rapper Spotty Josif has laid fairly low since dropping the moody 11-track project Found Footage 87 back in October 2015. If there is one thing that is consistent about Spotty though it’s his artistic vision, both sonically and visually. Just give “Motel Room” a listen and you’ll know what I mean.

From the stark, Halloween-esque cover art by Felie Tuitel to the dark, offbeat production from Horror.Vacui, this track is worth paying attention to. The beat moves at a crawling pace, interspersed with ghostly R&B vox, twangy guitars and sexually-charged lyrics.

“You could come over” he croons on the hook underneath layers of dissonant notes. It’s pop juxtapositions like these that make his music all the more intriguing. Stream it below.