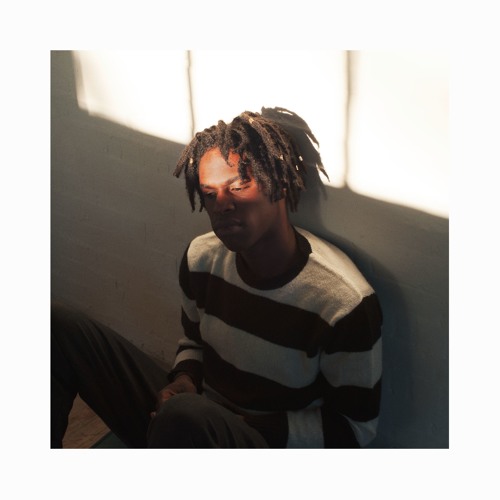 To say Toronto indie-soul singer Daniel Caesar is a breath of fresh air would be an understatement. On the one hand, you’ve got the ego-driven, lustful, and materialistic side of music that bombards us in hip-hop, R&B and pretty much every modern genre. On the other hand, you have artists like Caesar, who represent total outliers, reaching back to classical influences while maintaining a strikingly contemporary style.

His spiritual, self-respecting attitude can be traced back to an incredibly religious upbringing, albeit one he does not overly identify with. Regardless, Caesar’s church/gospel background shines through, especially on his last project, 2015’s stunning Pilgrim’s Paradise. I found the longer I played this EP, the calmer and more at peace with myself I felt.

Caesar is back, this time with one new track and a re-work of “Japanese Denim” which first appeared on his EP Acoustic Break. “Get You” is soulful, intimate and sexy, showcasing a chilling falsetto that is bound to melt a few hearts. Caesar’s lyrics border on exaltation, sounding like a poem to some precious, early morning lovemaking. The instrumentation is also lush, complimented by a sultry verse by Columbian R&B queen Kali Uchis.