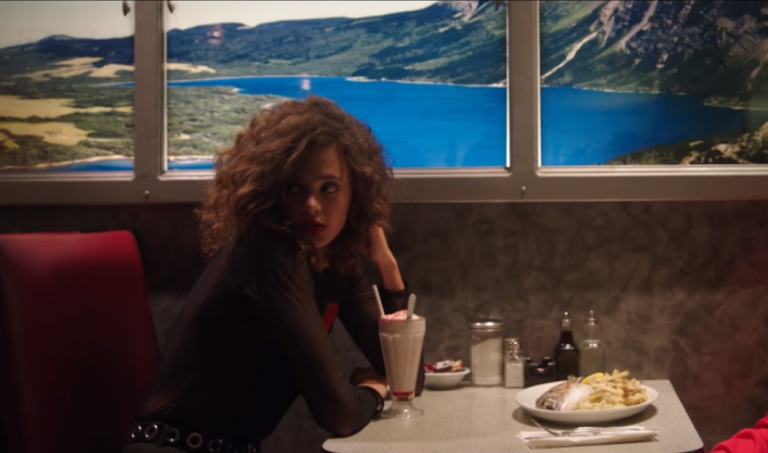 Toronto rapper and Get Home Safe member Drew Howard (aka 88 Camino) just dropped a cinematic visual for his big single “You’re Not My Mans” on Halloween. Directed by Tona, the stylish clip chronicles Howard’s late night cruises through Chinatown and Kensington Market, accompanied by a love interest who is just not that into him.

The date ultimately ends in rejection, creating a dynamic that is rarely seen or acknowledged in rap videos. Tona provides us with an interesting juxtaposition on a rather aggressive turn-up song, going against the grain of traditional hip-hop narratives. It’s one of many things that sets them apart from the rest, not to mention Alexonweed’s innate ability to crank out bangers. Stream the video in full above.