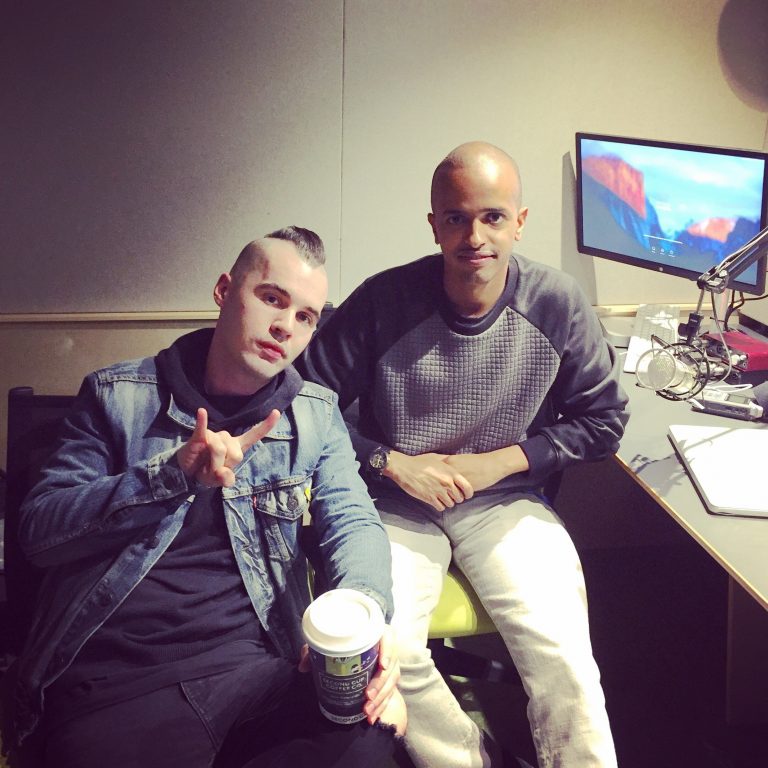 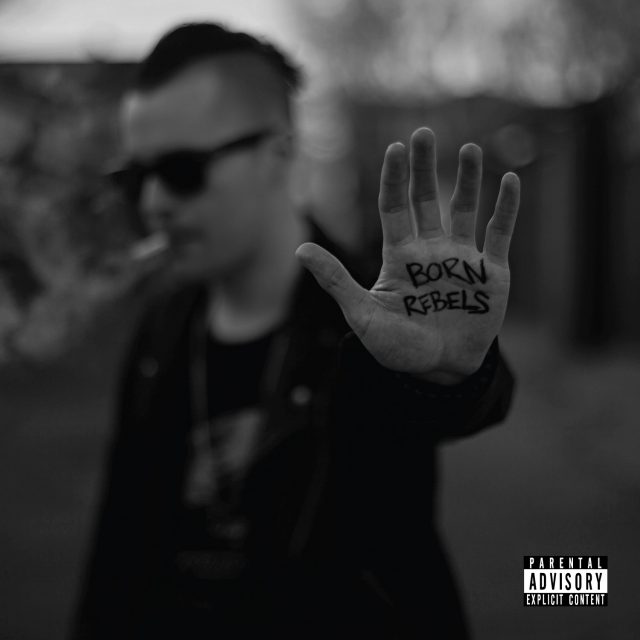 My guest for The Come Up Show podcast is Flex The Antihero, after a lengthy hiatus he’s back with his long awaited sophomore album “Born Rebels”. He’s been through a lot since losing a close friend and struggling with his own inner demons. He feels that this album is his best work and in our interview he tells me why he likes depressing music, what he is currently inspired by and he considers himself a Born Rebel.

Excerpts from our conversation

Chedo: So you dedicated this album to the memory of Michael Lawson. He passed at 26 years old, you mentioned him before, but I want you to talk a little more about him, and what his passing meant to you.

Flex The Antihero: I don’t think he realized the kind of lasting impression he had. I still hold on to a few texts on my phone of some inspirational stuff that he’d say. When I’d say I don’t want to do this anymore, he’d tell me “You put something out there, you left your mark man… What would you do without music? I couldn’t do it, I couldn’t not do music.” It took reading that, or at least remembering that, a couple of times to get back to it. If you look at the video for Violet he’s actually drumming in that video, and he saw that a few days before he passed.

Inspiration and honesty in depressing music
[@32:20]

Flex The Antihero: I’ve taken more time to appreciate the people that I have in my life, the scene, and how crazy it actually is to be alive. You don’t really think about it when you wake up, but everyday you wake up, it’s never guaranteed. So I’m just trying to be less pessimistic and a little more optimistic. I always like to dwell on the bad things, instead of finding some sort of good in it, you know? It can drive me fucking insane and it’s like do I really want to do this to myself?

So yeah that’s inspiring. Seeing people around me winning… We have a photographer, Maggie Elizabeth  and watching her growth just in the last year… and Drea with Rap Season. I like seeing people around me win that I know have the same hunger, and in turn we all win… Having a hand from everybody that are all going for the end goal of just being happy is dope. So that’s inspiring to me, and now that I’m thinking more like that, music is coming a little easier. I mean my music is kind of dark, but that’s who I am. I like dark music; depressing music makes me happy for some reason. I find it so honest… I find that when people make music in that state, it’s so real. There’s emotion in it, there’s happiness of them getting it out of their system. When I listen to Born Rebels, it’s almost like grabbing something off my back and throwing the shit away. It’s like ‘oh cool man, that’s fucking gone, let’s go back and do some new shit’.