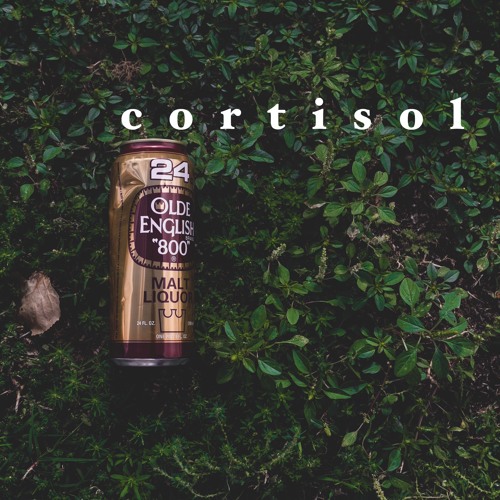 Fans and supporters patiently await the release of hip-hop artist and People & Places co-founder Brick Grillins‘ upcoming project East Jenkins following a sobering album announcement back in mid-October. Having been diagnosed with PTSD early this year while fighting an ongoing battle with addiction, Grillins has come out on the other side stronger and with an empowering message – you’re not alone.

In the meantime, we have the first teaser track “Cortisol”off his new EP, produced by a collaborative team of people including MAGS, ROSEGOLD, Jody Tompkins, and the rapper himself. The song contains real audio excerpts from Grillins’ therapy sessions, giving us a deeper insight into the artist’s state of mind.

Hats off to Grillins for touching on such an important issue in today’s society, especially in the wake of Kid Cudi’s recent public acknowledgments. Showcasing his creativity and adrenaline-fueled lyricism, the Toronto rapper’s new single is a sure sign of more to come.