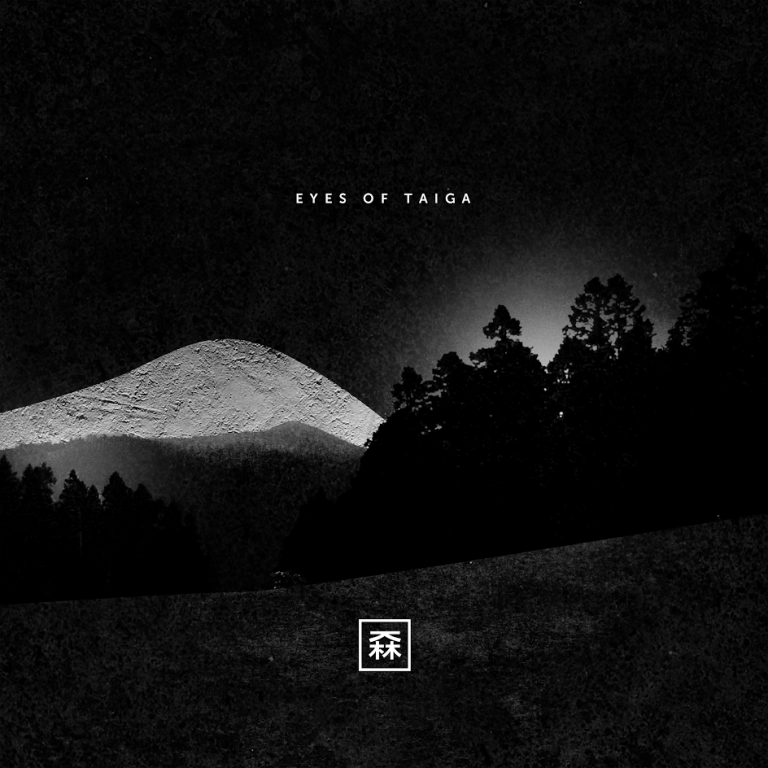 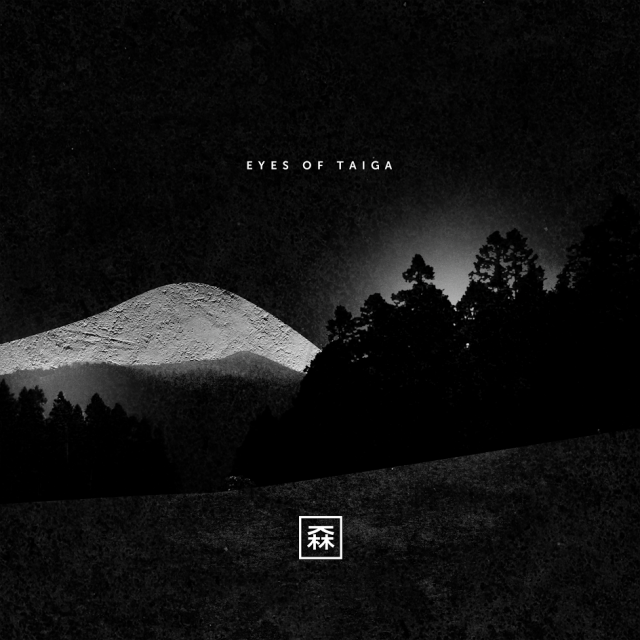 Since the beginning of this trip on The Come Up Show, I’ve met countless artists grinding their way to the top of the scene, met a lot with the passion and drive to truly be great with their talents, especially in a competitive market like Toronto, but nobody has the momentum that K. Forest has shown. Forest started off this year with his first full length project Forest Fire, a project I first heard at The Drake Hotel that had me sold as a fan and it was uphill from there. At the beginning of the summer, Forest drops his breakout track Guidance,  which was featured on Travis Scott’s Birds in the Trap Sing McKnight. With that, Forest had paved a way for himself that solidified his already promising career. With collaborations such as Ye Ali on his highly anticipated album TraphouseJodeci, and the release of his second hit Link, Forest has been on a restless winning streak. To finish up this iconic year, K. Forest has released his full length project Eyes Of Taiga.

Available as of today, this project embraces eleven new tracks which are executive produced and written by K. Forest. Creating the new elements for these tracks, the Brampton artist cathartically channeled his emotions and experiences into an atmospheric, moody and chilling vibe that also incorporates beams of optimism, ambition and hopefulness.

The intriguing combination blends well rather than contrasts, resulting in such highlights such as Attached, Link, Ride For Me, Favor, More and More, and All in One. Finding his sound and voice, Forest’s influences are well represented on notable dancehall track Before You Go, guitar oriented power ballad Tenderness and the prominent R&B outro The Offering. Although delivering an eclectic track list, Forest’s own style and grace is well reciprocated and his ability to provide a cohesive and signature sound is in full effect. The masterful production was handled by K. Forest himself, along the writing and performance of each track, with help from Bizness Boi & Ye Ali on Salvation and Bizness Boi & Cardiak on Before You Go. For new listeners and loyal fans, I implore you to truly soak this project in, take it for what it has to offer and really study it as it has a lot to say. Eyes Of Taiga isn’t just a new project, its a new progression, chapter and an intimate view of K. Forest’s past, present and his future.

Eyes Of Taiga can be found on Spotify and Apple Music.