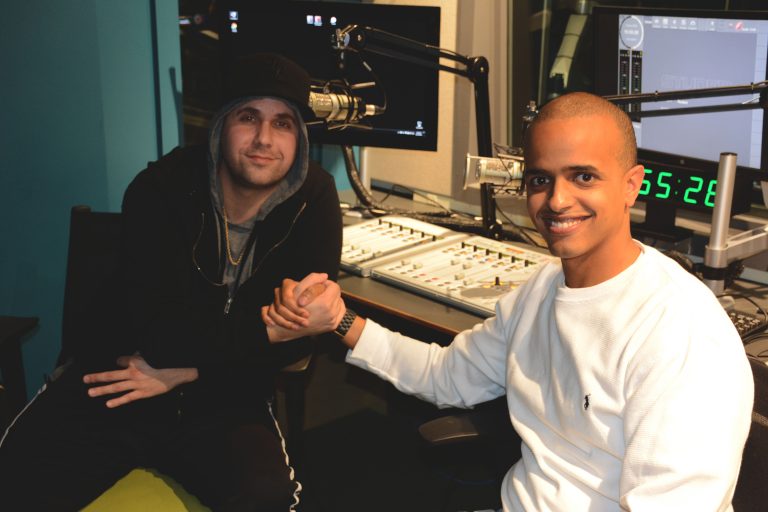 Chris Martin of Post Office Sound: Invest in the Community around YOU 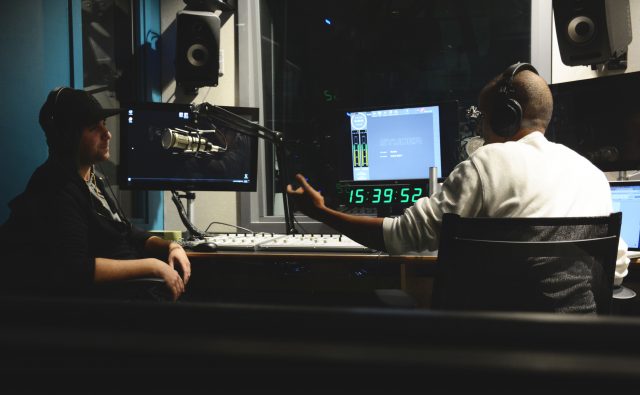 I’m not interviewing the founder of Post Office because of their corporate work, he’s here today because I feel that Post Office has been the community hub and hotspot for arts and culture. They’ve had people like Boi-1da, Tona, Rich Kidd, Kayo, Chance The Rapper, Michael Christmas and so much more stop by.

I talked to Chris Martin about his journey as a creative, the bumps he encountered starting his own studio, why community is important to him and so much more.

An excerpt from our interview

Chedo: You’ve found a way to pay the bills with corporate stuff to pursue the passion work. What advice would you give to people who want to do that?

“You have to do it because you love it. We’ve undergone so many brick walls put in front of us. So many clients that were almost there, but pulled away because some bigger firm dangles a carrot. Two years in, just getting stable, and then our rent goes up by $2,000 a month. I mean, right from the start, when I was trying to get my studio set up in the first place I got in a lease agreement lawsuit that went on for six months.”

“I guess the moral of the story for me is to be strategic, and be professional, and be aware, and be open, and invest in the community around you. That’s a major part, being there for other people, and they’ll recognize that, and then they’ll be there for you when you need it.”

“A lot of it is a string of luck too, we got lucky in certain things. We got a lot of bad luck and we got a lot of good luck too. We were really really fortunate that the studio upstairs had a work flow going already, and they were shutting down just as soon as we were opening up. That was really awesome. We also had good fortune with friendships and things like that. Three years ago we had no idea how we were going to do this, and now [friends I’ve made] are there and I’m here, and now we’re doing some real shit. So longevity and resilience is the key.”